Why the Lokoja port project is delayed – NIWA Boss 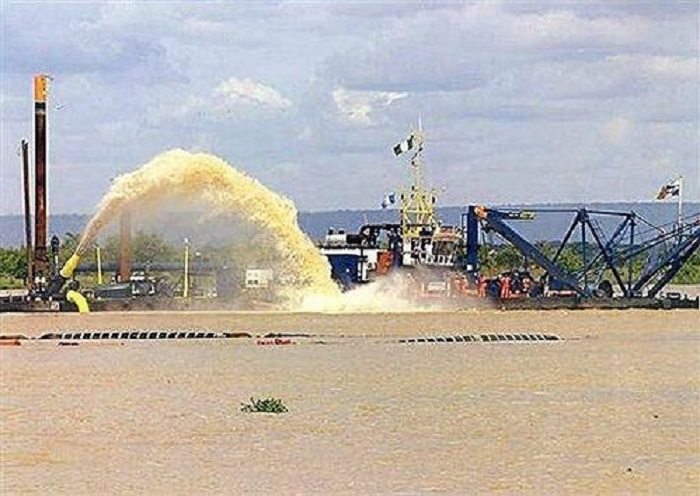 *Baro port in Niger State Nigeria is at 98 complete.

Lagos — THE Managing Director of the National Inland Waterways, Senator Olorunimbe Mamora, has said that the issue of litigation on the site of the proposed Lokoja port is currently slowing down the project.

Senator Mamora said that the crisis currently rocking the port project is much deeper than what people think.

He added that the location of the port has been shifted twice due to the disagreements, and the second relocation led to some interested parties going to court to challenge the sitting.

“The case is a bit more complex than you think, because, initially there was conflict on the site of the port. We had to shift to another location and even after we shifted, there was another issue of litigation and that also slowed down the construction, because if there is an issue before the court, it becomes subjudice.”

He stated that the management of the agency is working around the issues stalling the construction of the port with a view to ensuring that these issues are resolved as soon as possible.

The former Senator also said that it will be his pleasure to leave a legacy in Lokoja as a host community to the port.