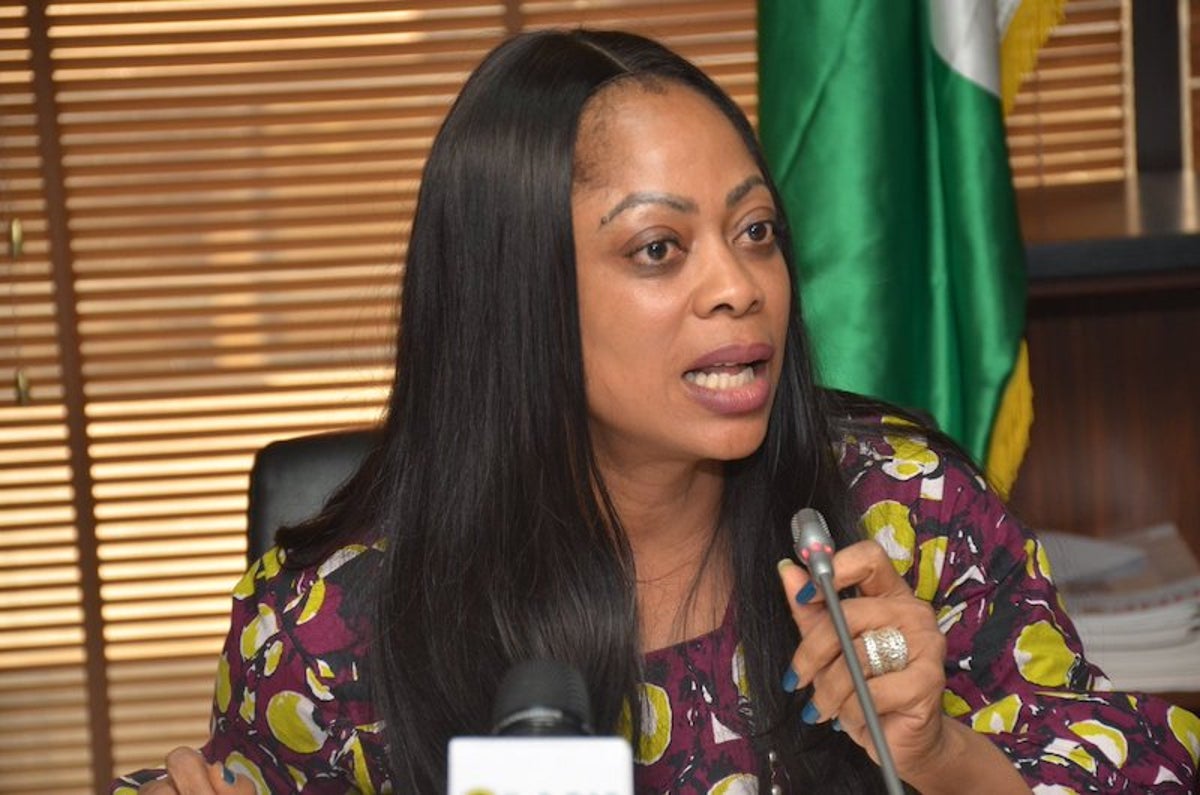 Lagos — The Women in Energy Network, WIEN said it is excited about the inauguration of a Diversity Sectorial Working Group by the Nigerian Content Development and Monitoring Board, NCDMB as well as a Fund for women practitioners in the oil and gas sector.

The decision to set up the Diversity Sectorial Working Group, SWG was conceived as a result of the Workshop on “Mainstreaming Women in the Oil & Gas Industry” held in October 2019.

The Diversity SWG would seek to improve women participation in the oil and gas industry and promote all-inclusive gender policies. Members of the Diversity SWG are made up of nine companies represented by women.

“Following the inauguration of the Diversity SWG, WIEN wishes to convey its deepest appreciation to the Executive Secretary, NCDMB, Engr. Simbi Kesiye Wabote for approving the addition of the Diversity SWG to the Nigerian Content Consultative Forum, NCCF, where the interests of all practitioners in the oil and gas sector are represented” said Mrs Funmi Ogbue, President WIEN and Managing Director, Zigma Limited.

Foreign investment inflow to oil sector dips by 51% to $10m

It would be recalled that the NCCF was established in 2014 in line with Sections 57 & 58 of the Nigerian Oil and Gas Industry Content Development, NOGICD Act 2010 as a platform for information sharing and collaboration in the Nigerian Oil and Gas industry with respect to: upcoming projects, information on available local capabilities and other policy proposals relevant to Nigerian content development.

The Forum is made up of key industry stakeholders, government and regulatory agencies and representatives from eight sectors notably Fabrication, Engineering, Finance, Legal Services, Materials and Manufacturing, ICT, PETAN and Education and Training.

The NCDMB approved the creation of the Essential Services and Multinationals groups to bring the total number of the Sectorial Working Groups, SWGs to ten. The inauguration of the Diversity SWG and Gas Value-Chain SWG brings the NCCF to twelve.

“For us at WIEN, the creation of the Diversity SWG not only represents the interest of women in the oil and gas sector but recognizes the importance of diversity to the sector”.

“On behalf of the board and members of WIEN, I wish to also appreciate the Minister of State for Petroleum Resources, Chief Timipre Sylva as well as Executive Secretary, NCDMB, for making history with the appointment of Mrs. Peace Oyanbo Owei, representing the Ministry of Petroleum Resources, as the first ever female member of the Governing Council of the NCDMB which was inaugurated on June 11”, she added.