Without flexibility, the energy revolution in Africa will not take place 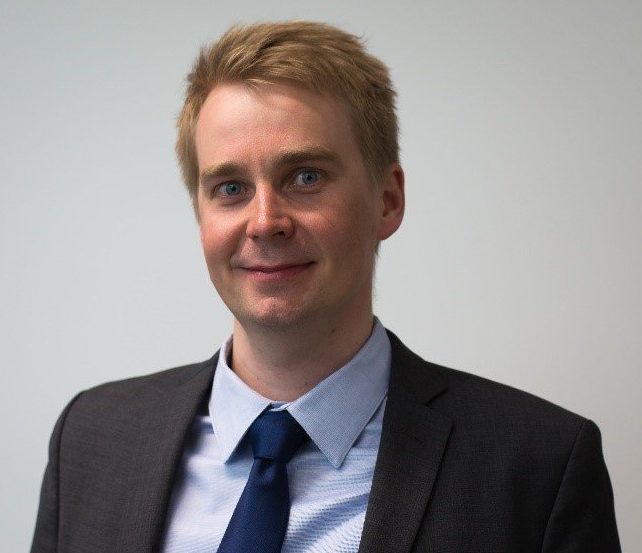 Lagos — It is no longer disputable that the energy transition integrating renewable energies into the grid is a reality that is unfolding globally. This can be observed at different rates and scales according to the countries, but the constant increase in demand and the continuous drop in the prices of these technologies will imply that renewable energies will constitute the basis of the power supply to the electrical networks in the future.

It is, in fact, more of a revolution than a transition, given the rapidity with which the share of renewable energy is growing today, and the fall already noted in the prices of the renewable kWh produced.

The same goes for the African continent, and in particular in North and West Africa, where Egypt, Morocco and Senegal have already embarked (on admittedly different scales), in the introduction of energies solar and wind turbines. If for example the projects in Egypt are large, they remain marginal compared to the installed capacity, while Senegal already includes 18% of renewable in its energy mix and has the ambition to reach 30% in 10 years.

However, since renewable energies are intermittent by nature, they generate instability on electricity networks, posing enormous difficulties for operators, and potentially for consumers as a result. Non-flexible production capacities, typically coal-fired, will therefore have to be replaced by much more flexible means of production. We will have to rely on a mix of energy storage solutions and engine-based technologies, which provide the best response times, to effectively adapt to sudden excess or shortfall in renewable production.

Interestingly, the Covid-19 crisis and its confinement phases give us a taste of what awaits us in 2030 in Africa. We observe in real time a full-scale simulation of the effects of a majority of renewables in the energy production mix. As demand for electricity in Europe has fallen due to lockdown measures, the generation of renewable energy continues to be produced at full speed. As a result, energy sources such as coal have become the adjustment variable and are stopped whenever possible, which very significantly increases the relative importance of renewable energies in the mix.

The main lesson to be learned? The speed of the energy transition imposes additional criteria in the investment choices to ensure the sustainability and the best economic profitability of a country’s energy mix. The equilibrium between the types of technologies in the energy mix, the production costs and consumption has changed radically with the massive introduction of renewable energies. Even more today than before, the production price of a kWh is, in fine, only optimized by cleverly combining the different technologies for the best performance, the least risk of interruption, whatever the development consumption.

Forecasts show that by 2050, solar PV would represent over 50% of total electricity production in Africa. Renewable energies are – and will remain – affordable and reliable; they will be combined with flexible quick-start energy generation resources such as engines, which allow them to operate to meet peaks in demand, and to compensate for intermittence. These engines also provide additional security, because they can work just as well on gas as on fuel in the event of a gas supply shortage, but also ultimately on bio-and synthetic fuels when these become economically competitive and widely available.

Introducing a large part of flexibility in our electricity production is not an option: without flexibility, the energy revolution will not take place.