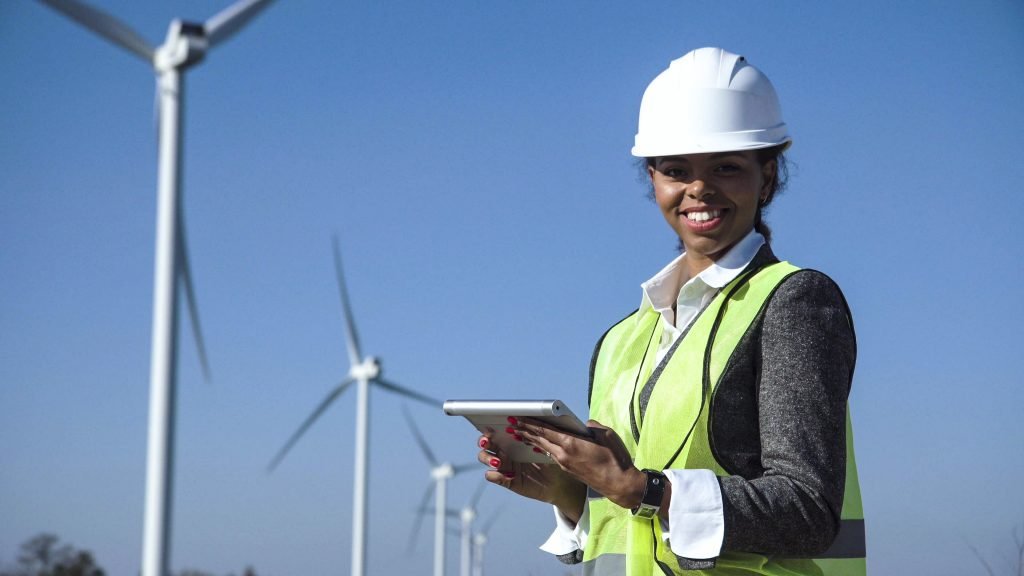 Lagos — Women playing in Nigeria’s energy space have asked the federal government to open up the 30% renewable energy mix to women as they, more than the men, are better fund managers, and directly feel the impact of lack of power in the country.

The appeal was made during the ‘Energy Transition & The Role of Women’ session at the virtual Women In Energy Network WEIN’s inaugural conference over the weekend. This year’s conference was held in collaboration with the Renewable Energy Association of Nigeria REAN.

Speaking on the topic, Engr. Yetunde Taiwo, General Manager, New Energy at Seplat Petroleum Development Company, argued that women should be encouraged to compete more in the renewable energy frontiers sue to their proximity to the energy deficit gap both at home and at work place.

“The renewable energy space should be opened to more women because they feel the direct impact of not having sustainable energy at the home front, and they also have the ability and acumen to manage whatever incentives that the government is giving for the renewable space”.

According to her, giving women such opportunity will encourage them to be part of the energy transition plan of the federal government.

“When you talk about government having 30 percent of the energy mix coming from the renewables, I think it should be channeled to the women”, she said.

The session also had other discussants such as Folake Soetan, CEO at Sosai Renewable Energy, and Audrey Joe-Ezigbo, Deputy Managing Director at Falcon Corporation Limited.

This year’s WEIN/REAN conference was themed: ‘Light Up Africa- Ensuring Increasing Energy Access in Nigeria and The Role of Women’.