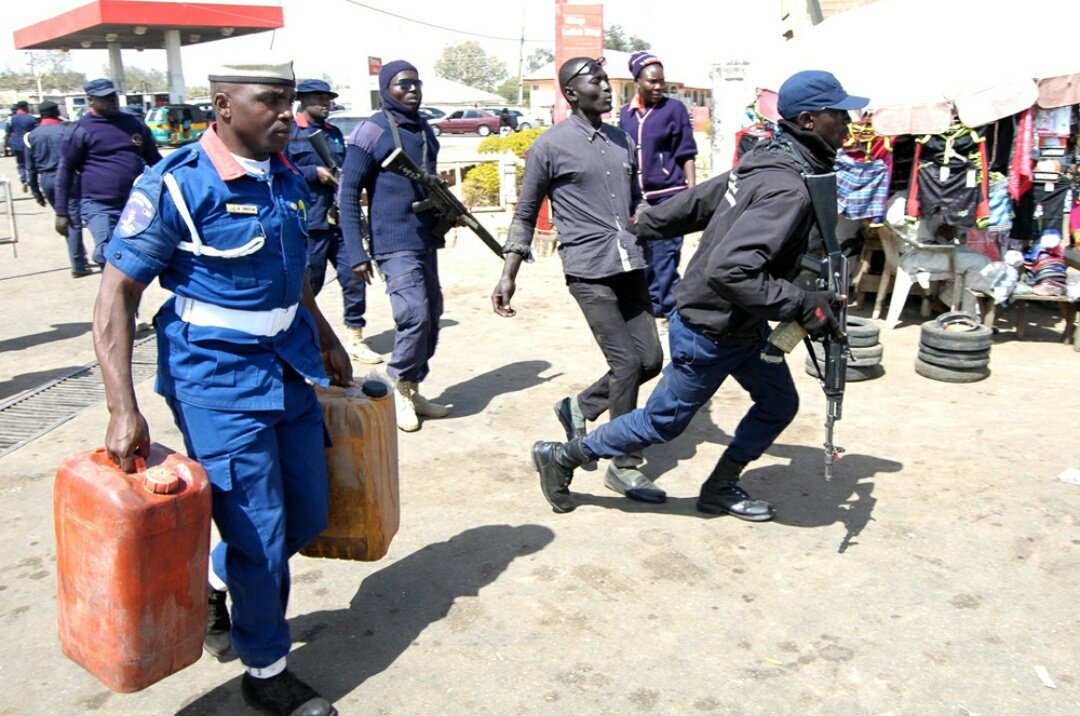 Port Harcourt — The Nigerian Security and Civil Defence Corp, NSCDC, says it has arrested 20 suspects and impounded two trucks conveying unspecified quantity of adulterated AGO and PVC pipes, between February and April 2020.

NSCDC Commandant in Rivers State, Muktar Lawal, said the command will not relent in the pursuit of its core mandate as it relates to the protection of the critical national assets and infrastructure in the state, despite the spread of the pandemic COVID-19.

Lawal disclosed that arrested suspects have since been charged to court for possible prosecution.

He advised that unauthorized persons should stay clear of the critical national assets and infrastructure in the state praying that the situation will soon return to normalcy.

“On the 7th February 2020, three suspects were arrested at Alakiri Creek in Okrika LGA, for vandalizing petroleum products. A boat and two drums containing suspected AGO were recorded from them.

“On 6th March 2020, at Okrika community in Ahoada West LGA of the state. Five suspects with two boat Engines (60HP and 40HP), Rubber and PVC Pipes were also apprehended.

“On 30th March, 2020 at Yam Zone Town Axis, a suspect with a Man Diesel Truck with Registration number: JJN 311 Plateau was arrested.

“On 25th March 2020 along Akpajo-Eleme road a Suspect with unspecified quantity of suspected AGO loaded in an inbuilt tank of a bus with Registration number XA 968 BRS YENAGOA was arrested.

“On 3rd April 2020 one suspect was arrested at Orazi, Ikwere LGA of the State. Items recovered include unspecified quantity of suspected AGO, a Toyota Camry Car with Registration number KPR 367 TH Rivers.”

The Commandant also advised the good people of Rivers state to be patient with the state government over the partial lockdown of some quarters in the state and that they should see it as measures put in place to curtail the spread of COVID-19.