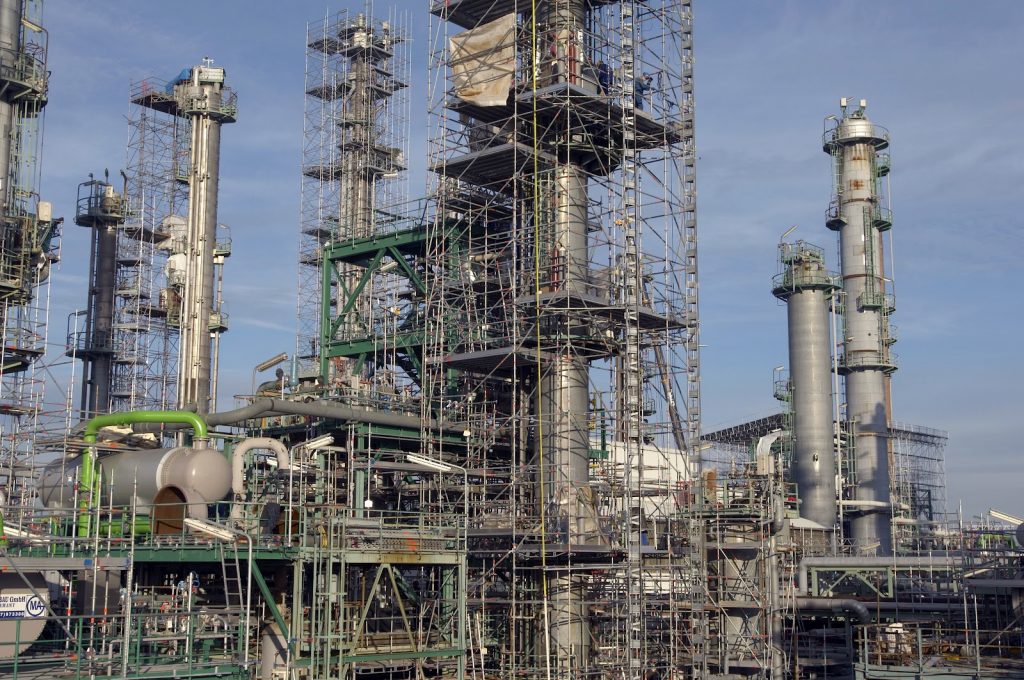 08 November 2017, Sweetcrude, Lagos — The Petroleum and Natural Gas Senior Staff Association of Nigeria (PENGASSAN) has cautioned the Federal Government against selling profitable oil and gas assets or selling assets in the industry as scrap to fund the 2018 budget.

The senior staff trade union expressed its support to any other model to fund the budget aside from selling of the oil and gas assets, calling on the National Assembly to reject as it had done in the past because the plan is not in the national interest.

Reacting to a report on the plans by the government to sell the oil and gas assets to fund the budget, PENGASSAN National Public Relations Officer, Comrade Fortune Obi, noted that the idea was rejected by majority Nigeria when it was first mooted in 2016.

Comrade Obi described the plan to sell the national assets in the oil and gas industry to fund the budget as a way to hand over our collective common wealth to a few individuals and further impoverish majority of Nigerians.

He advised that instead of selling those assets, the government should look for other ways of funding the budget such as plugging loopholes and leakages in government’s finances.

“We will not allow the commonwealth of the country to be given away to cronies of the government all in the name of sale of the assets in the industry to fund the budget.

“The Government should critically evaluate the assets to look at their viability and profitability. Profitable assets such as such as NLNG and shares in the upstream oil and gas JV operations that has become a huge revenue earner for the country, should be kept by the government to the benefit of the Nigerian majority.

“We also advise the government to endeavour to put repair assets that are in state of disrepairs but not to sell them as scrap to some opportunists in the clothes of businessmen and short-sighted politicians,” the PENGASSAN spokesperson said.

Comrade Obi said the plan do not serve national interest, as “no nation can develop, survive or feel secure after selling all its national assets, adding that this plan will mortgage the future of our great country in the hands of few cabals.