$26bn Contract Awards: NNPC acts like a government of its own – Esele 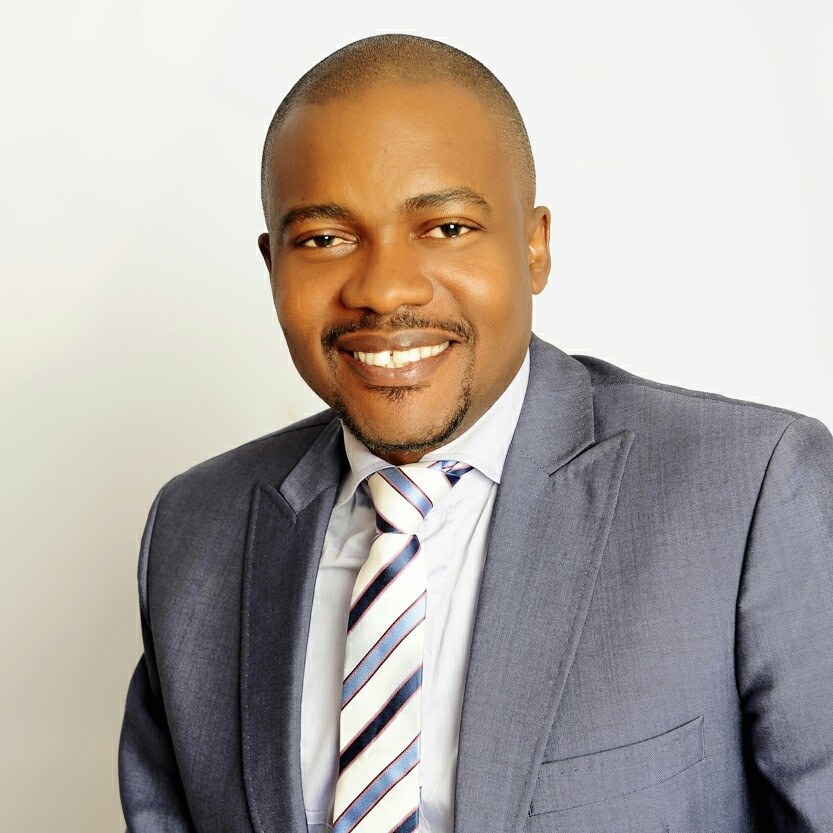 07 October 2017, Sweetcrude, Abuja – A former President of the Trade Union Congress, Mr. Peter Esele, has described the Nigerian National Petroleum Corporation (NNPC) as a government of its own while being under another government.

Esele stated this on the backdrop of the latest scandal surrounding the petition by the Minister of State for Petroleum, Dr. Emmanuel Ibe Kachikwu to President Muhammadu Buhari, in which he accused the corporation’s chief, Dr. Maikanti Baru of insubordination.

Esele, who was speaking during a Channels Television’s programme, Sunrise Daily, said Kachikwu was in his right frame of mind to have written to President Buhari over the NNPC boss.

He said, “I think it should be (real as it appears to be) because one doesn’t expect a Minister of State for Petroleum to write a memo to the President when he is not sure of what he is talking about.

“Most of us, I am not surprised actually because the biggest problem we have always had in the Oil and Gas or NNPC for example, has been the issue of the process which is more like a standard operating process in such organisation.

“But you also find out that NNPC acts like it is a government within a government; a government of its own. If that is not the case, the minister would not have written a memo to the president.”

According to Esele, corruption still strives in NNPC because of some elites that benefited from its proceeds.

“I think we should be happy that issues like this are coming up because I will rather look at the glass as half full rather than half empty. Now you have this challenge, you need to ask yourself, ‘How do we deal with this challenge?’ ‘What do we need to do to make sure that this doesn’t happen again?’

“If you ask me, in the last administration, there was no board meeting. That is why I said it has been a standard operating practice. It is wrong to do that but that is what NNPC has gotten used to.

“And that is why NNPC has become so big that it is difficult to unbundle the corporation because that are so many elites benefiting from the way NNPC is at the moment,” he added.