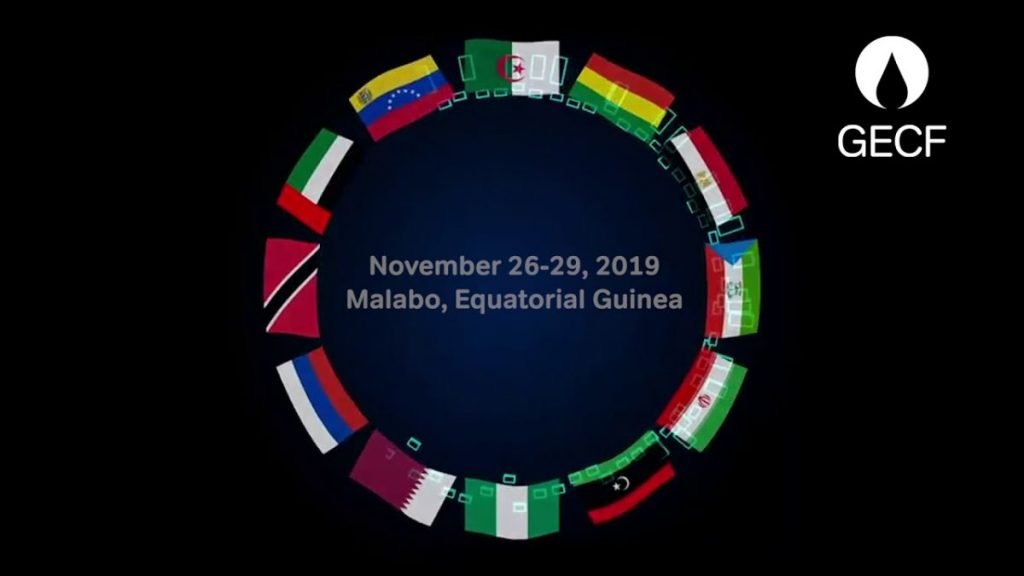 *Half of the Forum’s members are African, including Algeria, Egypt, Equatorial Guinea, Libya, Nigeria and Angola

Half of the Forum’s members are African, including Algeria, Egypt, Equatorial Guinea, Libya, Nigeria and Angola, who was the last member to join in 2018. For these countries, gas represents not only a key export commodity but also a resource with the potential to deeply transform local industries and economies.

As the world undergoes deep energy transitions towards cleaner and more sustainable sources of energy, natural gas has become central to African nations and global energy importers. While LNG has already supported the growth of world-class industries in countries like Nigeria, Angola or Equatorial Guinea, natural gas has also been able to power industries and homes across Africa. The development of a robust gas-value chain can not only help solve sub-Saharan Africa’s electricity shortage, but also bring power to manufacturing industries and start-ups across the continent.

With the gas presenting long-term investment opportunities and improved energy access, the GECF Summit lands in Equatorial Guinea at an opportune time for gas developments on the continent.

“The GECF Summit is organized for the first time on African soil, marking the growing importance of our continent for the global gas value chain,” declared H.E. Gabriel Mbaga Obieng Lima, Minister of Mines and Hydrocarbons of Equatorial Guinea. “Such summit and seminars are important to guide African nations in their transition to a gas-based economy. Only through such discussions can we keep growing as an industry,” added the minister.

Earlier this year, Dr Yury Sentyurin, Secretary General of GECF noted that member countries had added “substantial shares” to total gas production in Africa, with a recorded 263 billion cubic meters to marketed gas production which accounted for 93 percent of the total gas produced on the continent.

Speaking to accelerated activities in Africa’s gas sector, initiatives such as the LNG2Africa led by the Equatorial Guinea government are crucial in bringing energy and natural gas, in particular, to Africa’s power sector.

With this, the continent is seeing world-class projects either come online or make significant progress towards development. In Cameroon for instance, Golar LNG launched the pioneering floating liquefied natural gas (FLNG) project alongside off-taker Gazprom and Perenco.

With recent FIDs, markets such as Senegal and Mozambique are as also showing great potential in LNG. The same can be said for Nigeria where NLNG has been extremely successful and stakeholders are expecting to reach year-end FID on the train-7 expansion project and first gas by 2023.

“The power of natural gas to create jobs, support entrepreneurship and provide energy to local industries in Africa cannot be under-estimated,” declared Nj Ayuk, Executive Chairman of the African Energy Chamber (https://EnergyChamber.org/) and CEO of the Centurion Law Group. “Africa has managed to take advantage of its gas to some extent, but more needs to be done. Gas monetization at home needs to be promoted. New gas producers and exporters like Senegal, Mauritania and Mozambique need to be given support and guidance on how to build world-class industries. GECF is the ideal platform for member and non-member countries to shape the future of this industry,” added Ayuk.

In parallel, the GECF 2nd International Gas Seminar will be taking place tomorrow and includes sessions and presentations from public and private sector gas sector leaders from across the spectrum of natural gas operations, and from across the globe.