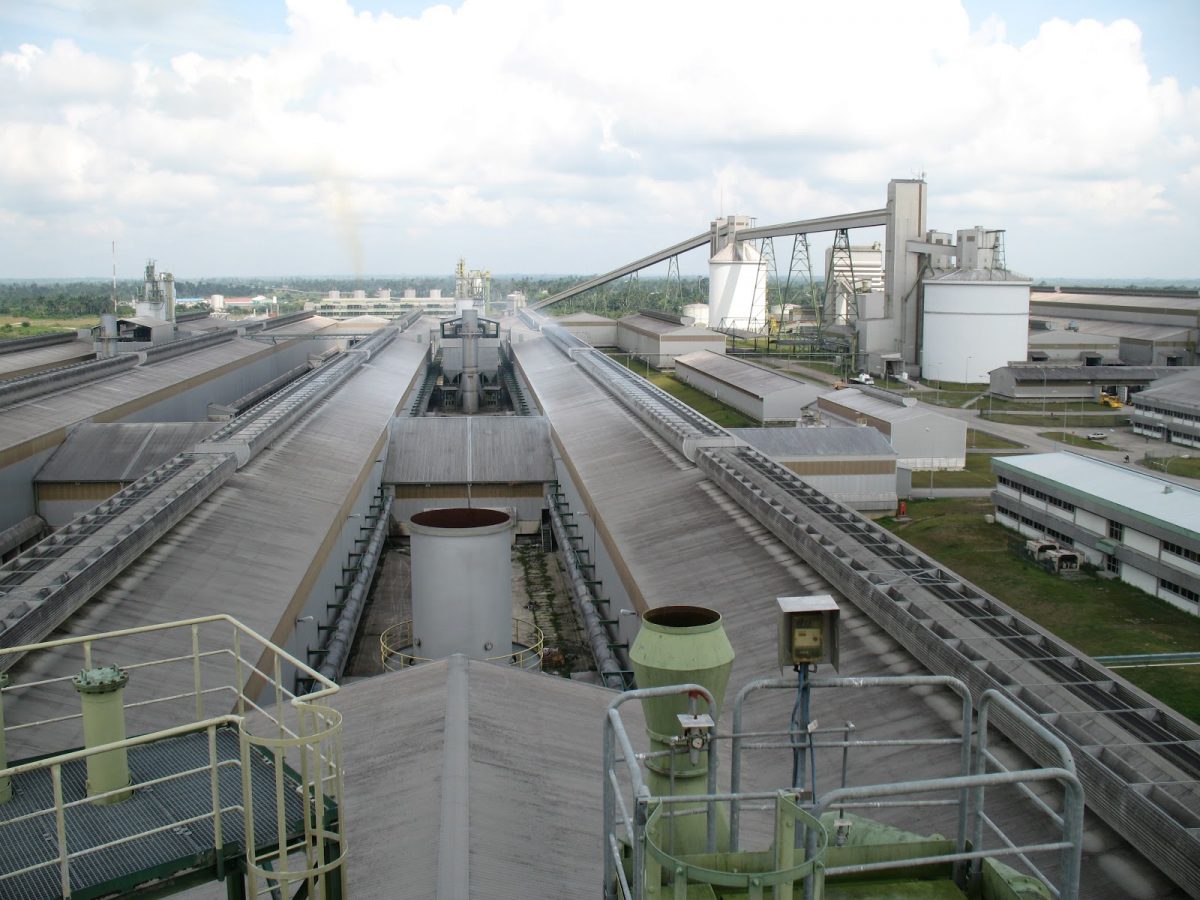 Port Harcourt — The Federal High Court sitting in Abuja will on Monday, October 14th, 2019, ruled whether the Bureau of Public Enterprise, BPE has committed contempt, for not implementing the June 6th, 2012 judgment of the Supreme Court on the Aluminium Smelter Company of Nigeria, ALSCON.

ALSCON a $3.2billion aluminium plant located in Ibekwe, Ikot Abasi Local Government Area of Akwa Ibom State, was incorporated in 1989,and began operations in 1997 but was shut down in 1999 due to lack of working capital, while it was privatized in 2007 as part of the Federal Government’s drive to revive moribund national assets.

But since 2004, there has been protracted litigation between BFIG Corporation and BPE challenging the bid process, regarding the enforcement and crystallization of the mutually agreed Share Purchase Agreement, SPA.

The matter was adjudicated at various courts and on June 6, 2012, the Supreme Court ruled in favour of BFIG Corporation as the preferred bidder, but BPE has not complied with the Supreme Court decision but pitched its tent with another bidder, a Russian firm known as UC Rusal.

Speaking exclusively to our correspondent, the Lead Counsel to BFIG Corporation, Chief Patrick Ikwueto, SAN, said the firm was back to court in order to commit BPE and its Director-General, Alex Okoh, for contempt of court.

Ikwueto explained that the Supreme Court judgment was reaffirmed by the Court of Appeal on January 11th, 2019, in a joint appeal filed by BPE and Dayson Holdings Ltd, with regard to BFIG Corporation right to execute the mutually agreed Share Purchase Agreement free from encumbrances.

According to him, “The Supreme Court order was that BPE should provide BFIG Corporation with the mutually agreed SPA before BFIG will pay the 10percent of $410million bid price. But BPE has been dilly dally with that and even went to court to appeal that enforcement order.

“The Federal High Court gave the order in favour of BFIG, but BPE went to Court of Appeal, Court of Appeal said they (BPE) must obey the order of the Supreme Court, so we went back and sent them a letter. BPE sent us a SPA on February 5th, 2019, which we executed and return to them with an annexure as required in the agreement.

“But BPE removed the annexure and said they won’t be part of the agreement. So we are now back to court to say BPE should obey the order of the Supreme Court.”

Ikwueto also told our correspondent that case has been adjourned to October 14th, 2019 for ruling at the Federal High Court, Abuja.

“Therefore, we want the court to commit the Bureau of Public Enterprise and its Director-General, Mr. Alex Okoh, for contempt of court, for refusing to obey the order of the Supreme Court and the Court of Appeal, that is why we are in court now.”