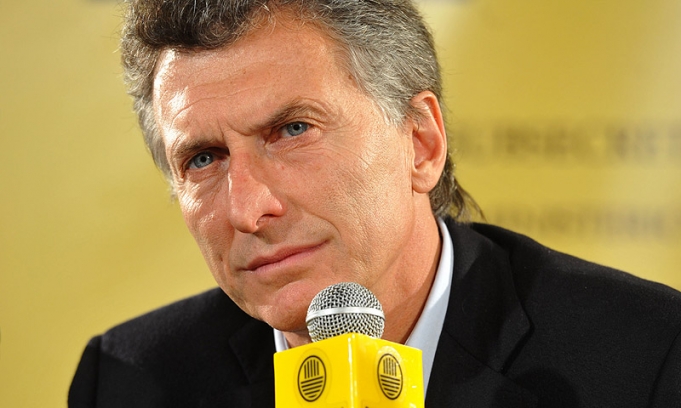 Buenos Aires — Argentina will sharply cut the approval process for gas exports, the energy ministry said on Friday, as the country looks to ramp up developments of its huge unconventional Vaca Muerta shale play and become a net energy exporter.

The resolution, published in the official bulletin, reduces the export approval period from 45 to 15 work days.

“Our great challenge is to keep increasing production to be able to supply the domestic market and become a gas exporter during all months of the year,” Energy Secretary Gustavo Lopetegui said in the statement.

Argentina President Mauricio Macri’s government has been pushing to reverse the country’s energy deficit by developing Vaca Muerta, considered to be the second largest shale gas reserve in the world and the fourth for unconventional oil.

A drop in investments in the sector, linked to a freezing of gas prices, had forced the country to import more energy.

In May, Argentina’s production of oil and natural gas reached a record level thanks to Vaca Muerta, a formation the size of Belgium in the province of Neuquén.