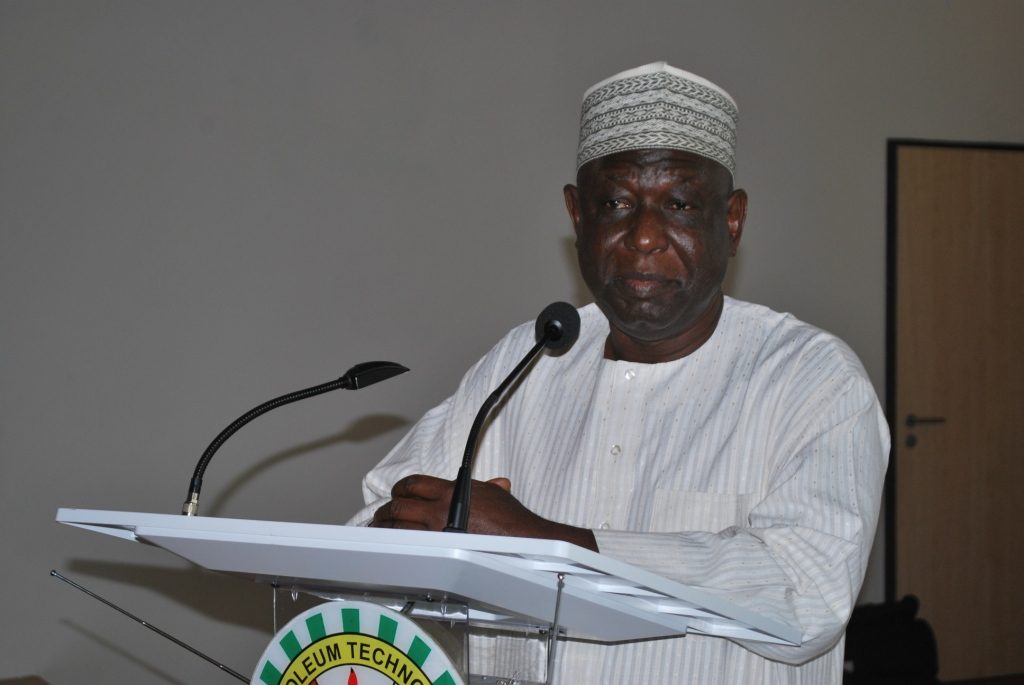 25 April 2018, Sweetcrude, Abuja — The Petroleum Technology Development Fund (PTDF) has stated that billions of dollars are currently spent by oil and gas companies and the Federal Government on human capacity development programmes in the petroleum industry yearly, without success and tangible result in skills and capacity improvement.

Speaking at a forum organised by the oil and gas Trainers Association of Nigeria (OGTAN), Executive Secretary of the PTDF, Dr. Bello Aliyu Gusau, also declared that the resort to human capital importation which is against the local content law, is a consequence of lack of parity between national education and training interventions and the skills and competency requirements of the local oil and gas industry.

He said, “Interventions in research, development and human capital run into billions of dollars annually from all players, but these interventions are undertaken by each player in accordance with its determination and needs. There is largely no coordinated approach to the development of these capacities or indeed even the education aspects of the capacity.”

According to Gusau, most Exploration and Production (E&P) players in Nigeria offer different scholarship programmes, while the PTDF, which is statutorily mandated to build human and institutional capacity in the oil and gas industry, as well as state governments and other government agencies also engage in similar programmes.

“There is hardly any acceptable database of the skills or a handbook of the educational development requirements to fill identified human capacity gaps. While government agencies in the oil and gas, education and national planning sectors are all engaged in different aspects of determining education and skills requirements, private players in the industry are also doing the same to the extent of their needs and operational requirements,” he noted.

He argued that human Resource development is the most important project that drives the growth and development of the sector, noting that rapid advances in artificial intelligence, automation and human-machine interaction had not obscured the primacy of people in the running of oil and gas business.

According to him, the human is central to the development, performance and sustainability of resource and tools deployed in the industry, and efforts must, therefore, be stepped up to recruit more talented oil and gas graduates to the industry and increase interest among current employees to sustain existing human resource pool.

He further called for the creation of a single national platform for the coordination of all collaborative activities geared towards the development of education, and human capital by relevant players in the industry.

This he said will ultimately lead to the provision of the skilled human capital resource requirement of the Nigeria oil and gas industry and to the sustenance of local content through quality education and training.