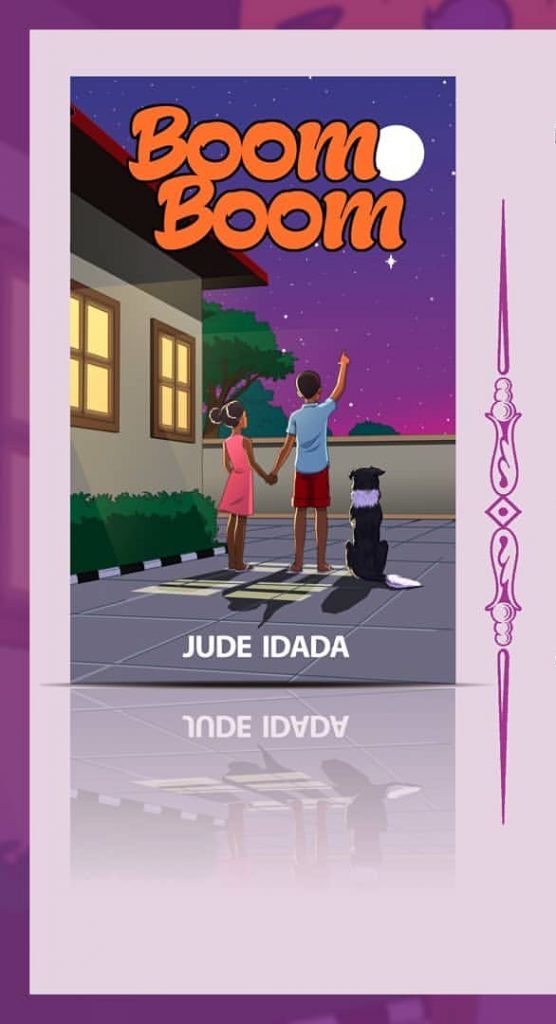 Port Harcourt — Boom Boom, a novel for children authored by the master storyteller and playwright, Jude Idada, has won the $100,000 for 2019 Nigeria Prize for Literature, sponsored by the Nigeria Liquefied Natural Gas Limited, NLNG.

The book edged out Mystery at Ebenezer Lodge, by Dunni Olatunde and The Great Walls of Benin, by O.T. Begho, entries in the Shortlist of Three, to clinch the prize.

The book had competed against 173 books submitted for the competition in March 2019.

The announcement was made at NLNG’s 20-30 Anniversary Ball and Award Night in Abuja by Professor Emeritus Ayo Banjo, Chairman of the Advisory Board.

The event commemorates NLNG’s 30 years anniversary of incorporation, 20 years of safe and reliable production and delivery of LNG from its six-train plant on Bonny Island and 15 years of sponsoring the Nigeria Prize for Literature.

Also at the event, Professor Meihong Wang and Dr. Mathew Aneke were also awarded $100,000 as joint-winners of The Nigeria Prize for Science for the year 2019.

Wang and Aneke were announced as winners in September 2019 by the prize’s Advisory Board for their work on Carbon Capture, Carbon Utilization, and Biomass Gasification and Energy Storage for Power Generation.

Speaking, NLNG’s Managing Director and Chief Executive Officer, Tony Attah, said the management and staff of NLNG, inspired by the Company’s vision of being a global LNG company, maintained international best practices in operations and safely & reliably delivered LNG cargoes around the world without harm to humans or the environment to earn a prominent place in the global market.

“We are here to celebrate the successes of this unique Nigerian brand which has recorded notable global recognitions, first, as the fastest growing LNG company in the world, in 2008 when we grew from a two-train plant complex in 1999 to a six-train plant just within nine years after start-up.

“Only last year, we were ranked first worldwide in plant reliability and we currently hold the fifth place in global market share, a position that we risk losing soon if we do not expand our capacity with the addition of more volumes.

“We are Africa’s leading supplier of LNG and the single largest industrial complex in the continent, 3rd largest in the world, doing global business with a workforce that is more than 95% indigenous and a wholly Nigerian Senior Management Team,” he stated.

Attah added that NLNG has lived in blocks of 30 years, stating that the first 30 years involved efforts of the company’s founding fathers to keep the dream alive.

He further said that the second 30 included the 20 years of safe and steady operations, adding that NLNG was looking ahead into the future for the third block of 30 years.

“We must plug into the opportunities for more economic growth and for a more central role in global LNG supply as we look to increase our capacity with Train 7 on board. This will further reduce gas flaring in the country and assure our continued supply of LPG to the local market,” he said.

On the prizes, Attah remarked that the company was also celebrating 15 years of successful administration of the Science and Literature prizes.

“These past years has been an arduous journey but most definitely very fulfilling for us and I believe for the country as well. I say so unequivocally because thanks to the prizes, our nation now boasts of scientific breakthroughs and famous works on Poetry, Prose, Drama and Children’s Literature that have earned the prizes a reputation as the most prestigious prizes in sub-Saharan Africa.”

Deputy Managing Director, Sadeeq Mai-Bornu, in his remarks, expressed appreciation to all the company’s stakeholders for the successes recorded over the years, adding that through partnership with all the levels of government, NLNG has been able to progress towards achieving Train 7, as well as the advancement of Corporate Social Responsibility goals.

While delivering the judges’ report, Professor Banjo said “based on standard criteria such as literary merit, appeal of content to the target audience, social relevance of the subject matter explored, and a unique capacity to communicate pain and its relief as a human social and natural experience in a way that children can understand and relate with, Boom Boom, was declared as the winning entry.”

Earlier in September, the science prize Advisory Board, led by Prof. Akpoveta Susu, Chairman of the Board, had announced that the winning work of addressed core environmental issues notably deforestation, carbon production, associated climate change and the resultant effects such as erosion, drought and desertification.

The Board added that The Nigeria Prize for Science is open to non-Nigerians and Nigerian scientists.

The award to Wang and Aneke highlighted the international nature of the Nigeria Prize for Science as it involved a joint research between a Nigerian and a non-Nigerian, both collaborating on works which precipitate great potential for solutions to the global issue of climate change.

The Board also announced “Innovations for Sustainable Food Security” as the theme of The Nigeria Prize for Science for Year 2020.