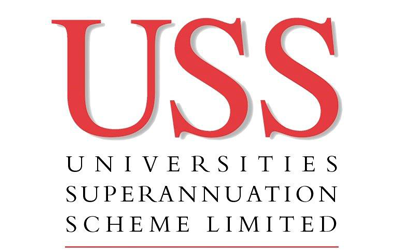 The inflow of cash into renewables in the Iberian peninsula is an encouraging sign for the industry after recent setbacks.

Bruc Energy, which was created in Spain by Canadian pension fund OPTrust and Spanish businessman Juan Bejar, is planning to develop solar projects in Spain and Portugal for a total potential capacity of 4,000 megawatts.

“The long-term nature of solar and the steady returns make renewables attractive to a pension scheme needing to pay pensions for years to come”, Gavin Merchant, USS’s co-head of direct equity, said in a statement.

The transaction was advised by Royal Bank of Canada (RBC), Greenhill and Nomura.