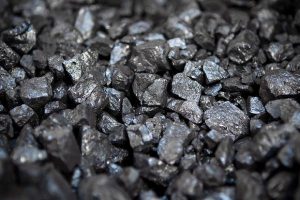 04 September 2018, News Wires — Contracts held by investors in China’s iron ore futures have fallen to the lowest in more than three years, and trading volumes have nearly halved since May, when foreign companies were first allowed to trade directly.

The slump in volumes in China’s second “internationalised” futures contract comes amid stagnant iron ore prices, and shows how the market remains in the hands of local speculators, who are quick to abandon slow-moving markets.

“The biggest players in the iron ore futures market are not the physical traders. They are people who would try any futures market where there’s opportunity to make money,” said a Shanghai-based trader.

The Dalian Commodity Exchange opened its iron ore derivative contract to foreign investors to increase volumes and as part China’s bid to boost its clout over pricing of one of its major commodity imports, making it the second such contract after Shanghai oil futures.

However, open interest – the number of outstanding contracts held by traders and a gauge of liquidity – fell to 854,298 lots on Monday, the lowest since March 2015 and down from a May high of 2.4 million lots.