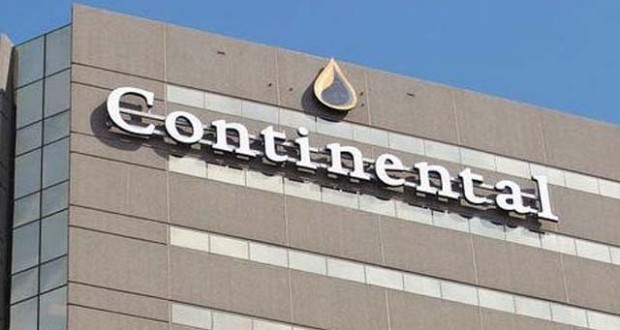 The weak outlook comes as energy investors have been pressuring companies to cut back spending and instead shore up cash for dividends and share buybacks.

The oil and gas producer also forecast 2020 production to grow between 4% and 6%, or compound annual production growth rate of 10%, below the company’s five-year vision target of 12.5% growth per year.

Investors shrugged off a 2 cents beat on adjusted quarterly profit as a 12.8% surge in production helped offset lower prices for natural gas.

The results were the last under legendary U.S. oilman Harold Hamm who stepped down as Continental’s chief executive officer at the end of last year to become its executive chairman.

Hamm, who owns 77% of Continental, was replaced by William Berry, a former ConocoPhillips executive and Continental board member.

Continental forecast free cash flow between $350 million and $400 million for 2020, below analysts’ average estimate of $500.9 million, according to Refinitiv IBES estimates.

The outlook was based on $55 per barrel price estimate for U.S. West Texas Intermediate crude, while U.S. oil futures were trading below $49 a barrel on Wednesday.

For a $5 per barrel drop below the estimate, Continental said free cash flow would drop by $300 million.

Continental, which operates in the Bakken in North Dakota and Montana as well as the STACK and SCOOP plays in Oklahoma, said full-year oil production would range between 198,000 and 201,000 barrels per day. It plans to spend $2.65 billion in 2020.

Net income attributable to the company fell to $193.9 million in the three months ended Dec. 31 from $197.7 million a year earlier. On a per share basis, profit remained flat at 53 cents.