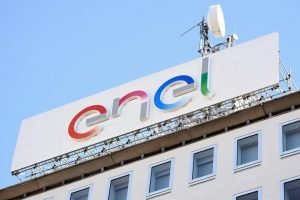 Milan — Italy’s biggest utility Enel has written down the value of its main Russian subsidiary by 527 million euros ($530 million) as it waits for the sale of Enel Russia to be approved by Moscow, the group said in its half-year financial statement.

Enel announced in June it had reached a deal with Russia’s Lukoil and investment fund Gazprombank-Frezia to sell its 56.43% stake in Enel Russia for around 137 million euros, which will be paid at closing.

Following the agreement, the stake was classified as “held for sale” in the financial statement at end-June. The value of the net assets of the unit has been adjusted to reflect the expected sale price.

When the sale is completed, “a further charge of about 1 billion euros (as of June 30, 2022) will be recognised”, Enel said in its interim financial statement, adding this was mainly due to the release of currency reserves.