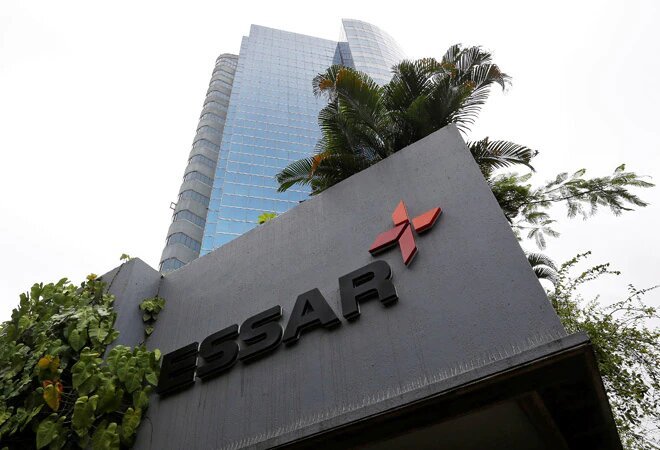 London — Essar Oil UK has obtained more than $850 million in financing to replace a former credit facility and access additional capital, it said on Friday.

The funding includes bilateral arrangements with many of the refiner’s key customers on enhanced payment terms and other long-term financing, linked primarily to crude supply, the company said.

The company which operates the 200,000 barrel per day Stanlow oil refinery, said the new financing will allow it to focus on its transition to become a “Low Carbon Energy Provider” of the future.

It is already working on delivering two blue hydrogen production hubs at Stanlow, which will attract 750 million pounds ($1.06 billion) in investments, it said.