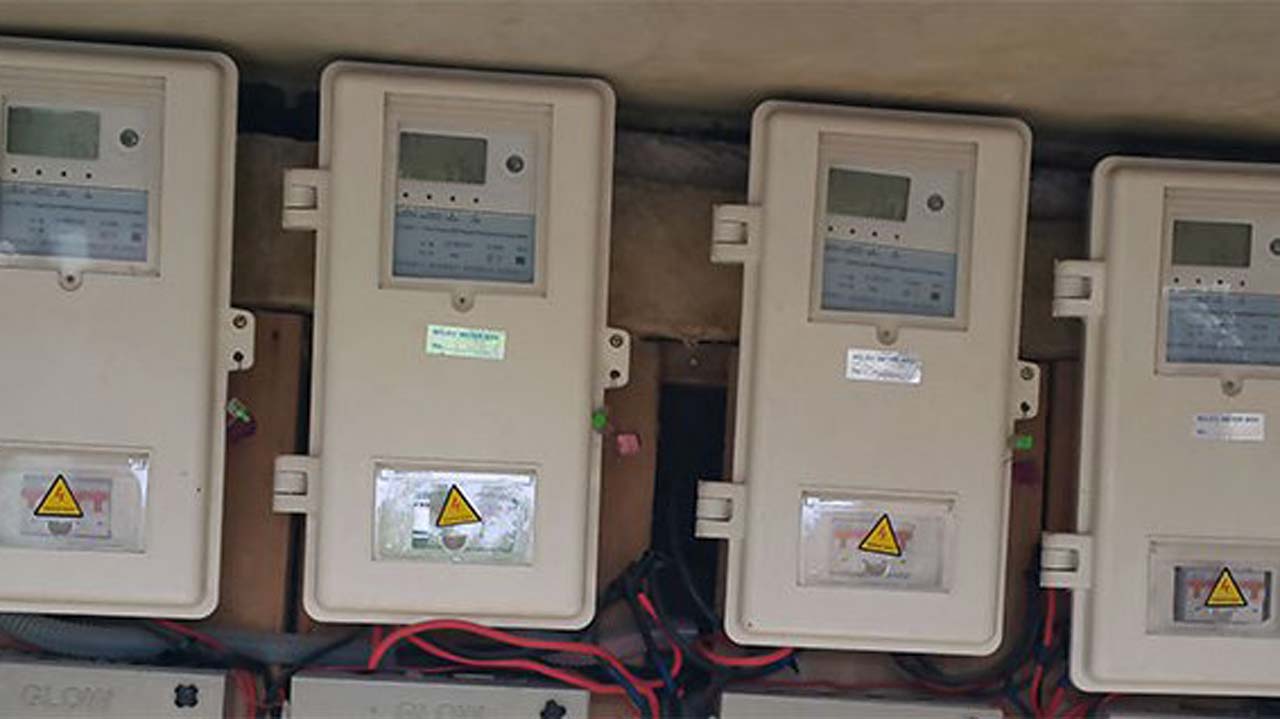 Lagos — The Nigerian Electricity Regulatory Commission, NERC has named and shamed seven Distribution Companies, DisCos for failing to comply with its order on capping estimated billing of some of its customers.

In a series of tweets through its Twitter handle on Tuesday accusing Benin, Enugu, Eko, Ikeja, Kano, Kaduna and Port Harcourt DisCos for continuously issuing estimated bills to unmetered R2 and C1 electricity customers, the regulator threatened to sanction them if they fail to come up with an explanation after 14 days, starting from June 4.

“NERC has issued notices of intention to commence enforcement action against seven DisCos over their failure to comply with the Order 197/2020 on capping of unmetered R2 and C1 electricity customers”.

“The DisCos have 14 days beginning from June 4 to explain why the commission should not sanction them over their alleged non-compliance,” the tweets read.

The threat to sanction came after NERC had on Feb. 20 issued the order of capping estimated billing of the customers following complaints of exploitation by DisCos.

It said: “DisCos shall ensure that all customers on tariff Class A1 are properly identified and metered by April 30.

“R2 single-phase customers now have energy cap of 78kwhr per month and a tariff of N24 kwhr. The maximum such a customer will be billed is N1, 872 per month.

NERC hikes prices of meters, as metering to encounter hiccup

“This billing is capped during the transitional period until they are metered but the actual amount shall vary in the event of any tariff review affecting such customer class.

“Residents that consume less than 50kwh will be billed at N4 per kwhr and a maximum of N200 monthly,” the commission said.