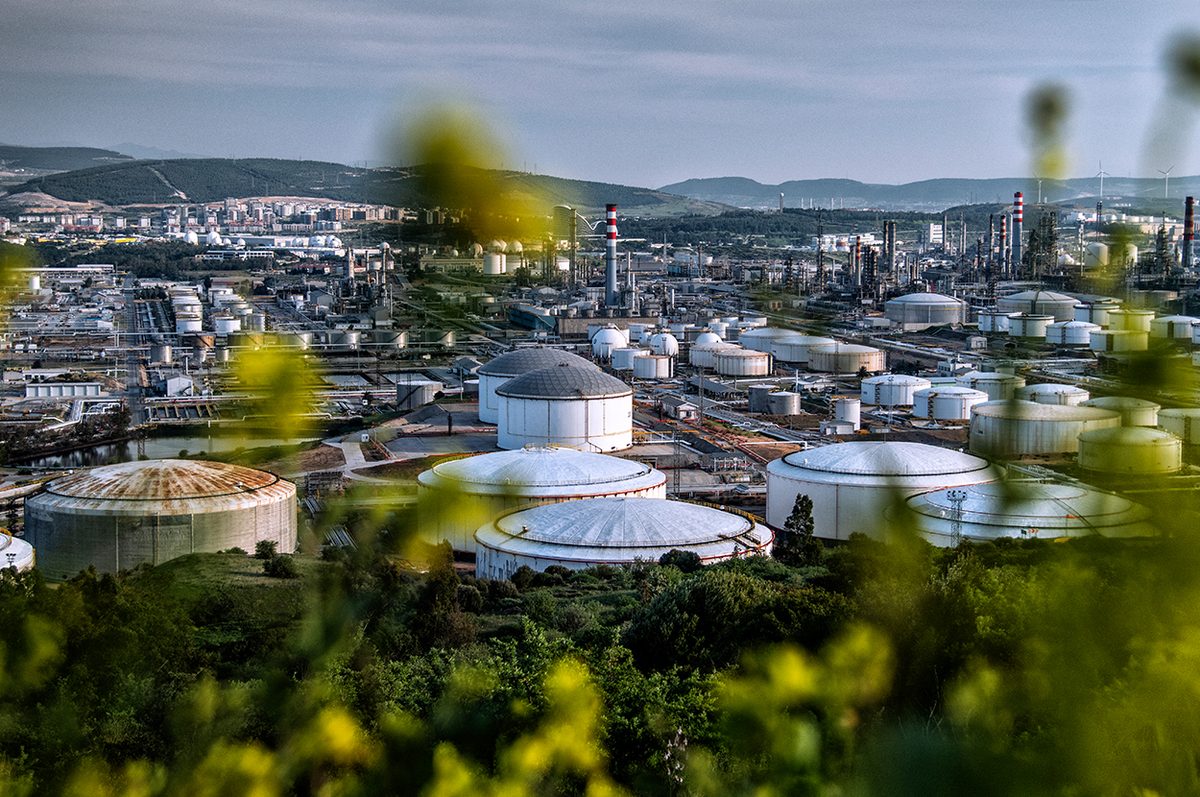 Lagos — The market for transportation fuel has been nearly wiped out due to the nationwide lockdowns imposed across the continent since March 2020. With inventories piling up rapidly, European refiners are faced with challenges such as increased inventory costs and the deterioration of fuel products such as gasoline and jet fuel over long storage duration.

Haseeb Ahmed, Oil & Gas Analyst at GlobalData, comments: “European refinery operators are assessing their business portfolios, slashing capital expenditure and stalling avoidable projects to conserve cash and tide over the current depressed market scenario. Besides cutting down on investments, many of the European refiners are left with little choice to keep daily operations up and running.”

Reducing capex is one of the primary measures that several European refiners have resorted to in order to tide over the economic slowdown and adverse the impacts of COVID-19. ENI has reduced consolidated capital spending by US$2.5bn, which is 30% lower than initial planned capex, while BP slashed consolidated capital expenditure by US$4bn in 2020, which includes an expected capex cut of US$1bn in the downstream segment.

Ahmed continued: “Several refineries have reduced their operating capacity, while a few others have suspended operations altogether to navigate through the current crisis. The Plock refinery, operated by Polski Koncern Naftowy Orlen, has decreased runs by 25% due to a sharp fall in fuel demand amid the COVID-19 outbreak; while the Izmir refinery, operated by Turkiye Petrol Rafinerileri, has nearly halved its 239mbd production capacity in response to the impact of the pandemic.

Ahmed concludes: “The mid-term impact of the current crisis can lead to possible consolidations in the industry along with refiners being compelled to assess their bottom lines in light of crude oil abundance. With demand for jet fuel and gasoline likely to remain depressed in the medium-term, refiners need to work out strategies to remain competitive in the market. This major disruption in fuel demand will likely prompt refiners to lean more towards crude to chemicals/petrochemicals; focus on large integrated refineries to continue for better profitability; and increase demand for cleaner fuel in the long-term.”