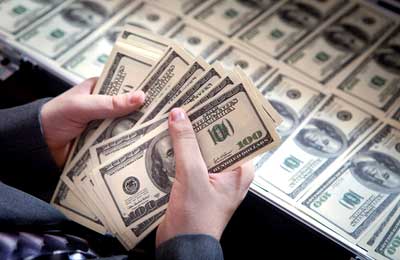 Dublin, Ireland — Foreign capital inflow into the Nigerian oil and gas industry rose by 66.81 per cent to $69.51 million in nine months, January to September 2021, compared to $41.67 million recorded in the same period in 2020.

According to the National Bureau of Statistics (NBS), in its Nigeria Capital Importation Report for the third quarter of 2021, the total value of foreign capital attracted by the petroleum industry in the nine-month period in 2021, was also 29.93 per cent higher than the $53.5 million foreign capital imported into the sector in the whole of 2020.

Giving a breakdown of the inflows, the NBS reported that in the first and second quarter of 2021, foreign funds valued at $57.29 million and $11.32 million, respectively, were imported into the country, while in the third quarter of 2021, $0.94 million inflow was recorded.

Furthermore, the NBS stated that foreign investment inflow into the oil and gas industry in the nine-month period of 2021 accounted for 1.54 per cent of the $4.513 billion total inflow recorded in the country in the same period.