General Electric to cut close to 470 jobs in France-unions 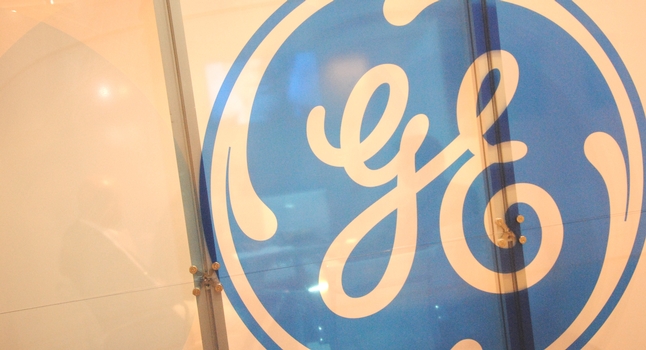 24 January 2019, News Wires — General Electric, which bought Alstom’s energy business in 2015, aims to slash close to 470 jobs across the division in France in the face of falling orders worldwide, unions said on Wednesday.

GE has opened negotiations to trim its staff in France under a “collective mutually agreed termination” agreement, a measure introduced in France in September 2017. An early retirement plan is also on the table, union officials said.

“In a particularly difficult time for the power sector, GE is currently reviewing its businesses to ensure they are best fitted to market reality and ensure their success,” the company said.

Some 229 jobs could be cut at Alstom Power Systems (APS), including 146 at GE Energy’s European headquarters in Belfort, eastern France, unions said.

Another 149 jobs could go at GE Energy Power Conversion France and 90 at GE Grid, they said.

When it bought Alstom’s energy business, GE had committed to maintain jobs for at least three years in France and create 1,000 net new jobs by the end of 2018.

The French government brandished the threat of fines in June 2018 after former GE Chief Executive John Flannery told Finance Minister Bruno Le Maire that the company would fail to create as many jobs as promised.

A meeting on that issue is expected to take place at the finance ministry in coming weeks, a GE spokesman said.