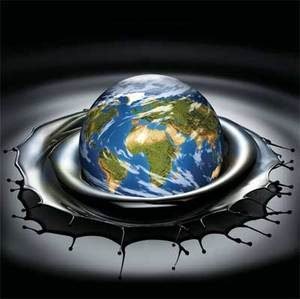 London — Global oil consumption has stalled since the middle of 2018, making lower oil prices inevitable despite the best efforts of Saudi Arabia and its allies to reduce production.

The world’s top 18 oil-consuming countries, each using more than 1 million barrels per day (bpd) of petroleum products, account for almost two-thirds of world consumption, so they make a useful proxy for global demand.

Consumption in the top 18 rose by just 0.7% in the three months to March compared with the same period a year earlier, figures from the Joint Organisations Data Initiative show.

Most of these countries report consumption figures with a delay of two months, with data now available through May, but China, India and Thailand report more slowly.

If late reporters are excluded, consumption in the top 15, accounting for 45% of world consumption, fell 2.2% in the three months to May compared with 2018, the fastest decline since the recession of 2008/09.

Since 2006, consumption growth in the top 15 has been a reliable leading indicator for the top 18 and demand more generally, which is not surprising given the interconnectedness of the global economy.

Decelerating oil consumption growth since the second and third quarter of 2018 has corresponded closely with the slowdown in global manufacturing activity and freight movements.

Given the slackening in oil consumption, a sharp fall in prices was inevitable, notwithstanding action by Saudi Arabia and its allies in the expanded OPEC+ group of oil exporters.

In 2019, production restraint has averted an even sharper fall in prices but could not avert the need for lower prices to help buy back some of the lost consumption growth.

Prices will start to rise sustainably if, and only if, the global economy avoids recession and consumption growth starts to accelerate again.