How to address security threats to the mining industry 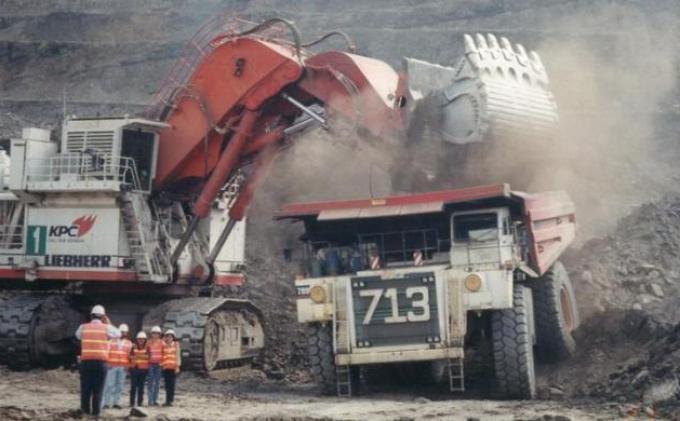 Lagos — In November 2019, local gunmen killed 37 employees of Canadian miner Semafo who were travelling to work at the Boungou mine in Burkina Faso, raising awareness of the dangers faced by mining majors operating in foreign countries. GlobalData’s mining technology writer JP Casey looks at the security issues.

Casey says: “Quantifying the risks involved when exploring for, and exploiting mineral deposits is by necessity an expert field, but how can mining companies mitigate these risks?”

Charles Dumbrille, president of the Mining Security Working Group told GlobalData: “Generally speaking, your first step is to identify the risks and to stop ignoring them. When an incident such as what we have seen in Burkina Faso occurs, the industry says the risks have increased.
The risks have not increased; they’ve just been ignored. For many years, reliable analysis on Burkina Faso has been providing assessments and security recommendations that have been ignored. To date, there were about 460 attacks that are suspected to have been perpetrated by militants in Burkina Faso in 2019. Out of these, ten attacks targeted established and artisanal mining sites. Additionally, three attacks targeted mining convoys over the course of the year.

“The Semafo attack further highlights the important volatility witnessed in Burkina Faso’s Est Region, where armed bandits and militants operate relatively unhindered due to the shortcomings of the local security apparatus. The attack reflects the inefficiency of the measures taken by the authorities.”

Martin Taylor, associate director at security firm AKE International, told GlobalData: “You’re talking [about] the old-fashioned security around access control: the safety of the staff and the safety of the products, all those things that need to be built in. But then you have the additional security issues which need to be overcome regarding getting your work force in and out of that facility.

“People aren’t stupid. They know for a fact that for you to get to that facility, the only way you’re going to do it is either fly everybody in by helicopter, which is very expensive, or they’ll land at the airport, they will drive from point A to point B, and they always swap around their staff. They know that at certain times they’re going to move from point A to point B along that road, between these times; that makes them vulnerable, because if you’re predictable in what you’re doing, predictability makes you vulnerable.”