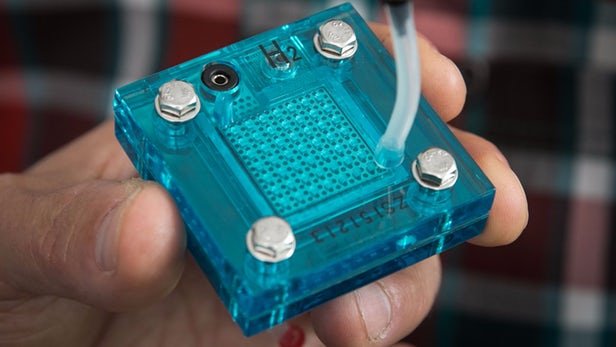 Lagos — IDTechEx report, “Solar Vehicles 2021-2041” notes that cars with solar bodywork have long-range. Tough sell. Even longer range is being achieved by those crudely shoving in an enormous battery.

The real significance is that Lightyear and Sono Motors cars with solar bodywork achieve range with half the battery and, for the gentle, never suffer a charging point.

For cars and for the robot shuttles that will replace them in some cities, supercapacitors will multiply these solar delights, being fast enough to compensate passing shadows, for example. Already, they propel factory automatic guided vehicles, easily charged frequently in seconds, where reliability and fit-and-forget gives payback.

As “AGVs for humans”, robot shuttles trialing in 20 countries have billions of dollars of investment analyzed in the IDTechEx report, “Robot Shuttles and Autonomous Buses 2020-2040”. Symmetrical, so no U-turns, gated to go relatively slowly, space-efficient, they will enter malls, cross piazzas, use paths because they safely empower the disabled and the young.

Contrast most electric cars. They sell on up-front-price and range but consider the experimental French supercapacitor-dominant shuttle that also has a battery. Appraise the many supercapacitor researchers demonstrating even greater Wh/kg in IDTechEx report, “Supercapacitor Materials and Formats 2020-2040”. There is a roadmap here.

IDTechEx guides your strategic business decisions through its Research, Consultancy and Subscription products, helping you profit from emerging technologies.