India to require refiners, fertiliser plants to use some green hydrogen 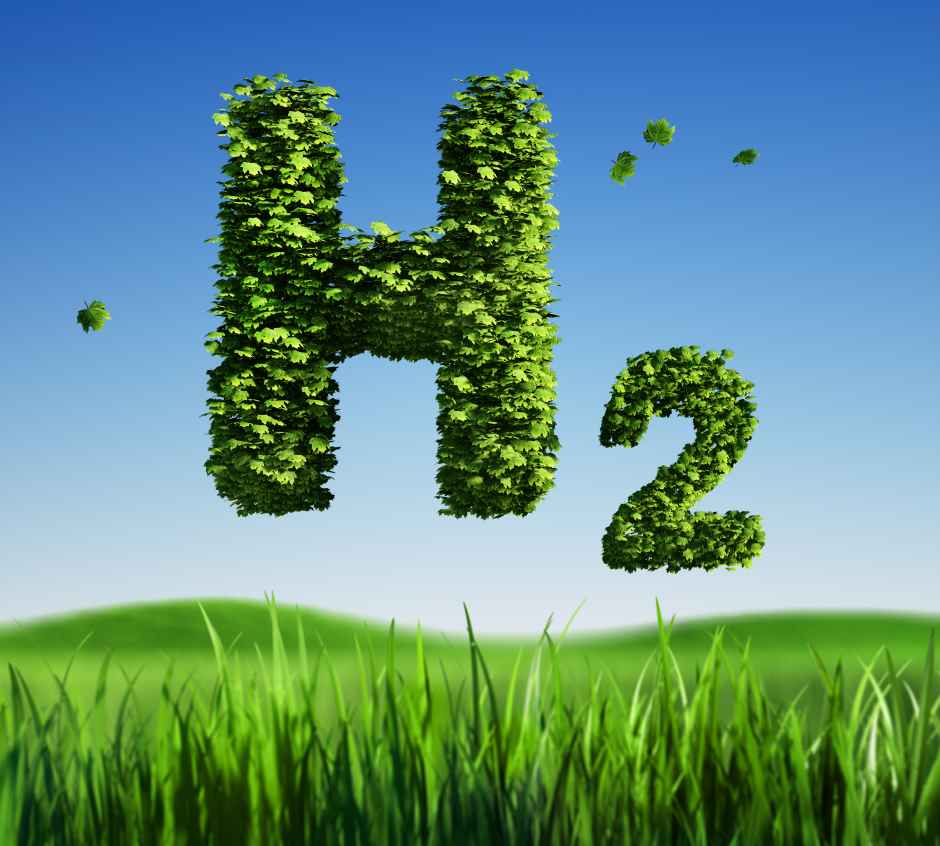 Governments and energy companies around the world are betting on clean hydrogen playing a leading role in efforts to lower greenhouse gas emissions, though its future uses and costs remain uncertain.

India’s draft hydrogen policy will mandate a gradual increase in the use of green hydrogen instead of fossil fuels in refineries and fertiliser plants, Teli told lawmakers in a written reply to questions.

He did not give details, but noted green hydrogen is yet to be produced in India on a commercial scale due to the high cost of production.

Green hydrogen is a zero-carbon fuel made by electrolysis, using renewable power from wind and solar to split water into hydrogen and oxygen.

The policy aims to boost green hydrogen production and its use across multiple sectors, including transportation, he said.

India is already encouraging the use of hydrogen as a transport fuel, with some buses running on hydrogen blended fuel on a trial basis. Last week, Indian Railways invited bids to explore if diesel-fuel trains could operate using hydrogen.

The draft policy wants green hydrogen to account for 10% of the overall hydrogen needs of refiners from 2023/24, rising to 25% in five years, a government source said. The respective requirements for the fertiliser sector are 5% and 20%, he added.

India is raising its renewable energy capacity, currently 92.97 gigawatts (GW), to meet about two-fifth of its electricity needs by 2030 under the Paris climate accord, compared with 36.7% currently.