The federal government’s latest levies could help it recoup most of the revenues lost from fuel excise duty cuts announced in May this year, according to the news agency, citing unidentified industry officials. 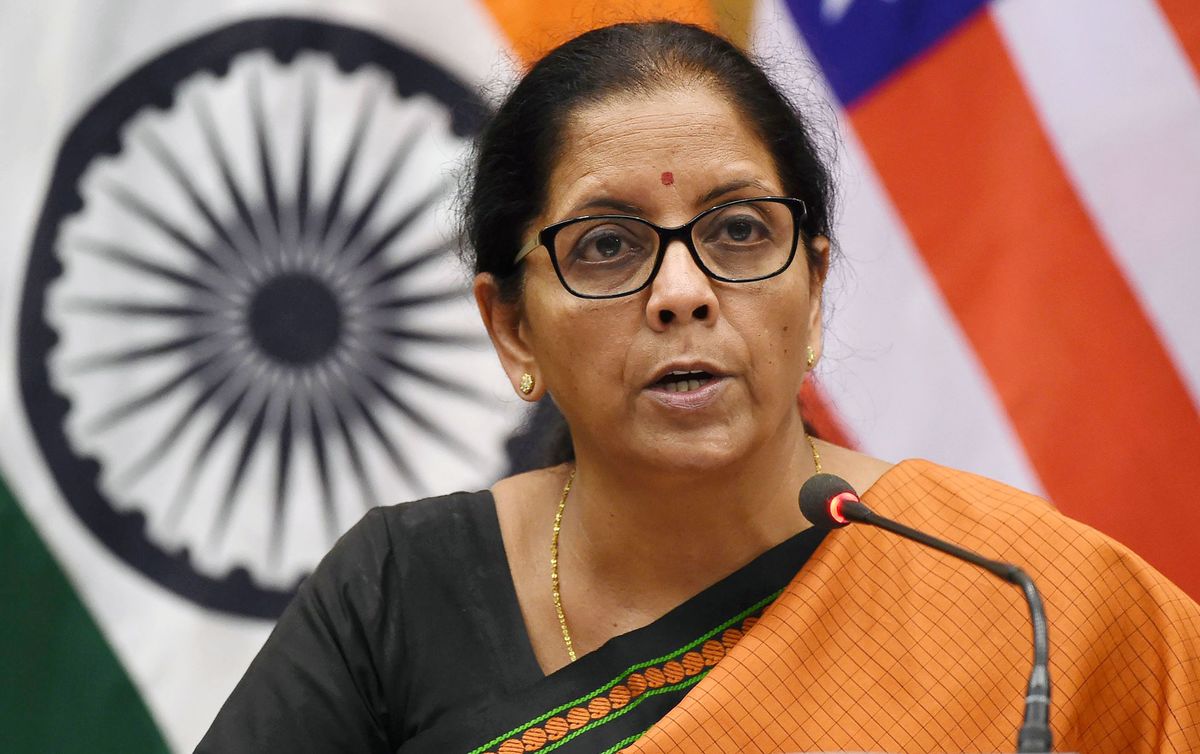 The new levy on crude oil could bring in 520 billion rupees while taxes on fuel exports could amount to at least 200 billion rupees by the end of the fiscal year in March 2023, it said.

Finance Minister Nirmala Sitharaman said in May that excise duty cuts on gasoline and diesel would cost the exchequer 1 trillion rupees. For the remaining 10 months of the current fiscal year, the revenue foregone was expected at about 840 billion rupees. The windfall tax will help bridge 85% of this deficit, the news agency said.