Lagos — The extended lockdown announced by India to curtail the spread of Covid-19 has impacted the country’s oil and gas sector quite heavily. This sudden halt in daily business activities and near standstill of transportation sector across the country has resulted in a sharp decline in fuel demand, which has forced oil refiners to operate at lower capacities, says GlobalData, a leading data and analytics company.

Haseeb Ahmed, Oil and Gas Analyst at GlobalData, comments: “The decline in fuel demand coupled with lack of storage capacity forced the nation’s leading oil refiner Indian Oil Corp (IOC) to reduce crude processing by more than a third of its capacity and close down its naphtha cracker plant in Panipat. Along with sending force majeure notice to its suppliers in the Middle East – Kuwait, the UAE, Saudi Arabia and Iraq, IOC plans to cancel oil cargoes scheduled to be delivered in April 2020.” 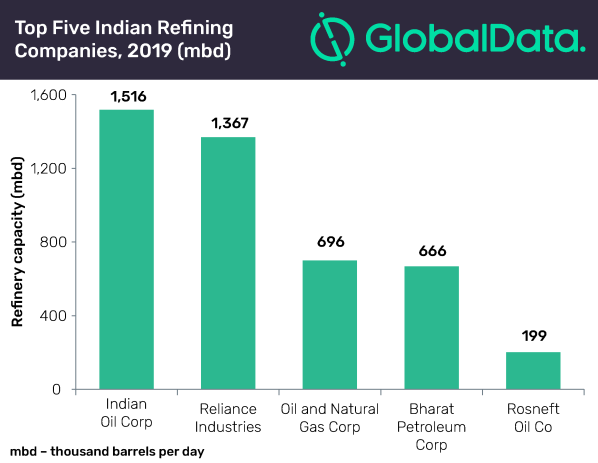 Similarly, Hindustan Petroleum Corp Ltd (HPCL) has issued force majeure notice to Iraq’s State Organization for Marketing of Oil (SOMO) to cancel two cargoes containing a million barrels of oil each expected to be delivered in the first half of April.

Another major refiner, Mangalore Refinery and Petrochemicals Ltd (MRPL) has shut a third of its 300 mbd capacity refinery in Mangalore and issued force majeure notice to its crude oil suppliers.

Ahmed concludes: “Right from the heavy-weight industrial customers to small and medium companies, it’s the end-user that determines the demand. Once the demand drops, it will create a domino effect that will go right up to the producers enabling them to rethink their current strategies.

“Once the situation stabilizes and the demand recoups, some of the Indian refiners would improve their refining capacities and are likely to withdraw their force majeure notices.”