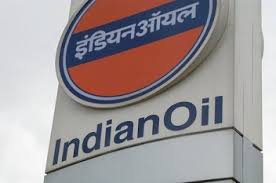 New Delhi/Singapore — Indian Oil Corp is examining the impact of U.S. sanctions on its chartering of a crude carrier owned by a subsidiary of China’s Cosco Shipping Corporation.

“The matter is being examined,” IOC said in response to a Reuters email seeking comment after the U.S. Treasury Department on Wednesday imposed sanctions on five Chinese nationals and six entities it said had violated Washington’s unilateral curbs on Tehran.