The bulk of the asset disposal plan – which will target assets in Peru and Romania among others – will be rolled out by the end of 2023, the group said in a statement. 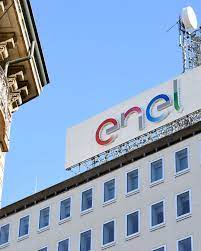 Enel, which could also sell its gas portfolio in Spain, aims to reach a 51 billion-52 billion euro net debt target by the end of next year, from 69 billion euros at the end of September.

The state-controlled group also said it intends to invest a total of around 37 billion euros in the next three years of which 60% would be in energy generation, customers and services, and 40% in grid development.