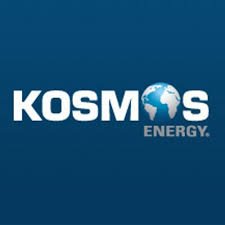 Cape Town — U.S. oil company Kosmos Energy has made an oil discovery at its S-5 well offshore of Equatorial Guinea, hitting 39 metres of net oil play, the Ministry of Mines and Hydrocarbons said on Sunday.

“We are very excited about the results of the S-5 well, the first well drilled in this ongoing exploration campaign,” oil minister Gabriel Obiang Lima said in a statement.

Lima’s ministry said the well was drilled at a depth of 4,400 metres and was located in the Santonian reservoir offshore in the Rio Muni basin.

Equatorial Guinea, a small West African member of the Organization of the Petroleum Exporting Countries, derives more than 90% of its foreign revenues from its oil and gas industry and is hoping further exploration will help bolster dwindling reserves.