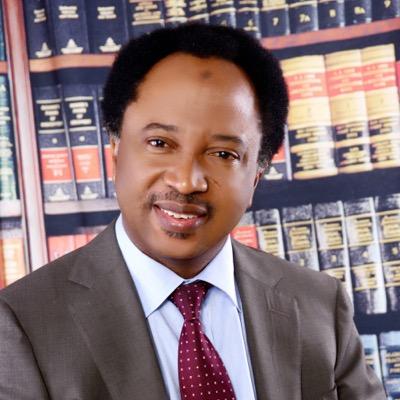 14 March 2018, Sweetcrude, Abuja – Sen. Shehu Sani, representing Kaduna Central, has called on the Federal Government to fulfill the third quarter promise for the implementation of the new National Minimum Wage for workers in the country.

Sani, who made the call while speaking with newsmen on Tuesday in Abuja, said the average take-home pay of Nigerian workers was not meeting the harsh economic realities they face daily.

The Minister of Labour and Employment, Dr. Chris Ngige, had last week assured Nigerian workers of government’s resolve to conclude negotiations on the new national minimum wage before the end of the third quarter.

Ngige, who is also the deputy chairman of the Tripartite Committee for the Review of the National Minimum Wage, also gave assurance that the committee was on course.

According to him, if the promise was made in the interest of the workers, it has to be implemented, but if it was made as a political statement there would certainly be a repercussion.

“The honour of the government and the integrity is to keep to that promise and that pledge, if not it is going to affect the relationship between workers and the government,” Ngige said.

Sani said that the implementation of the National Minimum Wage was long overdue as workers in the country are faced with various challenges and hardships.

“I do not think Nigerian workers are doing well, if you look at the reality of life today, the economic situation and compare it to the minimum wage. It means what they are earning, there is nothing to write home about as they have bills to settle, school fees for the children, house rents, among others.

He added that, “If you put all these into perspectives, you will see that the minimum wage is no more a minimum wage, because it cannot even take care of their basic necessities.

“So, as representatives of the people, we have both the constitutional, political, moral responsibility to advance, defend and protect the course of worker’s demand.”