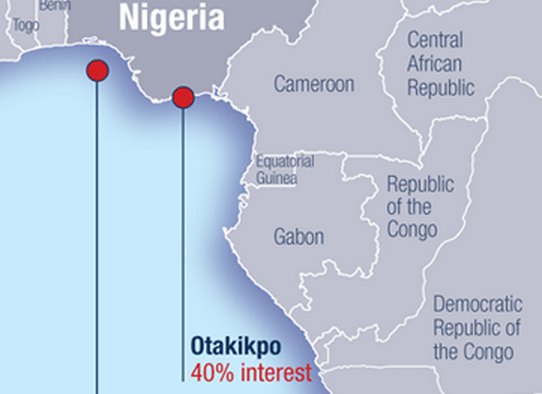 A release by the company on Monday said it successfully spudded one of the wells, Otakikpo-4 in March as part of the phase 2 development expected to bring aggregate production to a targeted estimated 10,000+ bopd with 4,000+ net to LOGL by the end of 2022.

The Otakikpo JV is made up of Green Energy International Limited, the Operator, and the Technical Partner, Lekoil Oil and Gas Investments Limited, a fully owned subsidiary of Lekoil Nigeria.

According to the indigenous oil and gas firm, it has also renewed its offtake agreement with Shell Western Supply and Trading Limited which was due to expire in the second quarter of this year. The offtake agreement has been renewed for a year.

Lekan Akinyanmi, Lekoil Nigeria’s Chief Executive Officer, expressed excitement, saying; “We are delighted to announce the start of the next phase of development on the Otakikpo field and we remain focused on delivering the project safely and on time”.