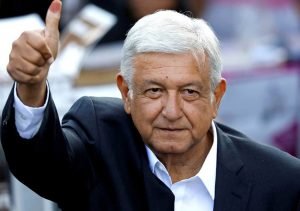 Mexico City — Mexican state oil company Pemex on Thursday said it had posted a $23.6 billion (562.13 billion peso) loss in the first quarter due to falling crude prices as well as a sharp drop in the value of the peso during the first three months of the year.

The quarterly loss far exceeded the 35.7 billion peso loss during the January to March period last year, and comes as the coronavirus pandemic has cratered demand for crude oil globally.

The company, formally known as Petroleos Mexicanos, said in a letter to investors this week that in response to lower prices it would a cut its 2020 investment budget, and stressed that it has the “absolute backing” of the government.

The company has suffered 15 consecutive years of falling oil output as its aging fields have not been replaced with new discoveries.