on: September 11, 2019In: Community Development, featured 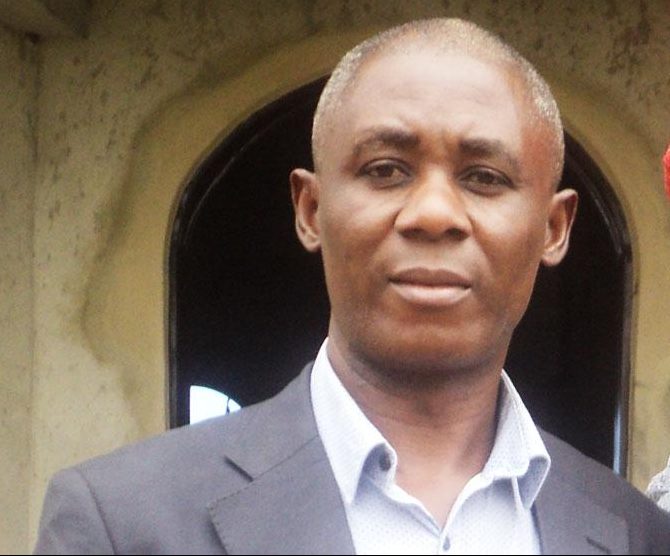 Port Harcourt — The Movement for the Survival of the Ogoni People, MOSOP, has called on the Federal Government to expel the Shell Petroleum Development Company of Nigeria Limited, SPDC, from Nigeria, over alleged irresponsible ways the company has conducted its business in the country.

The apex Ogoni socio-cultural group also alleged that the Dutch company treats Nigerians disrespectfully, and therefore should be shown the way out of the country.

Speaking, the President of MOSOP, Fegalo Nsuke, accused the company of sponsoring terrorism in Ogoniland, adding that SPDC was no longer an acceptable company in Ogoniland.

“As far as the Ogoni people are concerned, Shell has caused the death of thousands of Ogonis. We accused Shell of destroying Ogoniland and the future of the Ogoni people.”

On the recent court judgment compelling the Federal Government to renew OML11 license for SPDC, Nsuke said the concern of MOSOP is that the violations against the Ogoni people should be addressed.

“Ogoni people will not accept Shell whether the government renews their license or not.

“We therefore called on government, to expel the Shell Petroleum Development Company of Nigeria Ltd. from Nigeria, given the irresponsible ways Shell has conducted its business in Nigeria, and the disrespectful ways Shell has treated Nigerians.”

On oil planned oil resumption in Ogoni field, Nsuke said the idea should be discarded for now as it portends grave danger to the lives of the people.

He further explained that attempts to force oil resumption will be resisted by the Ogoni people and that will attract military intervention which will lead to the killing of many Ogoni people.

The MOSOP president called for engagement with the Ogoni people before contemplating oil resumption to prevent the death of any Ogoni. He also said the Ogoni people are willing to engage in a dialogue on the way forward.