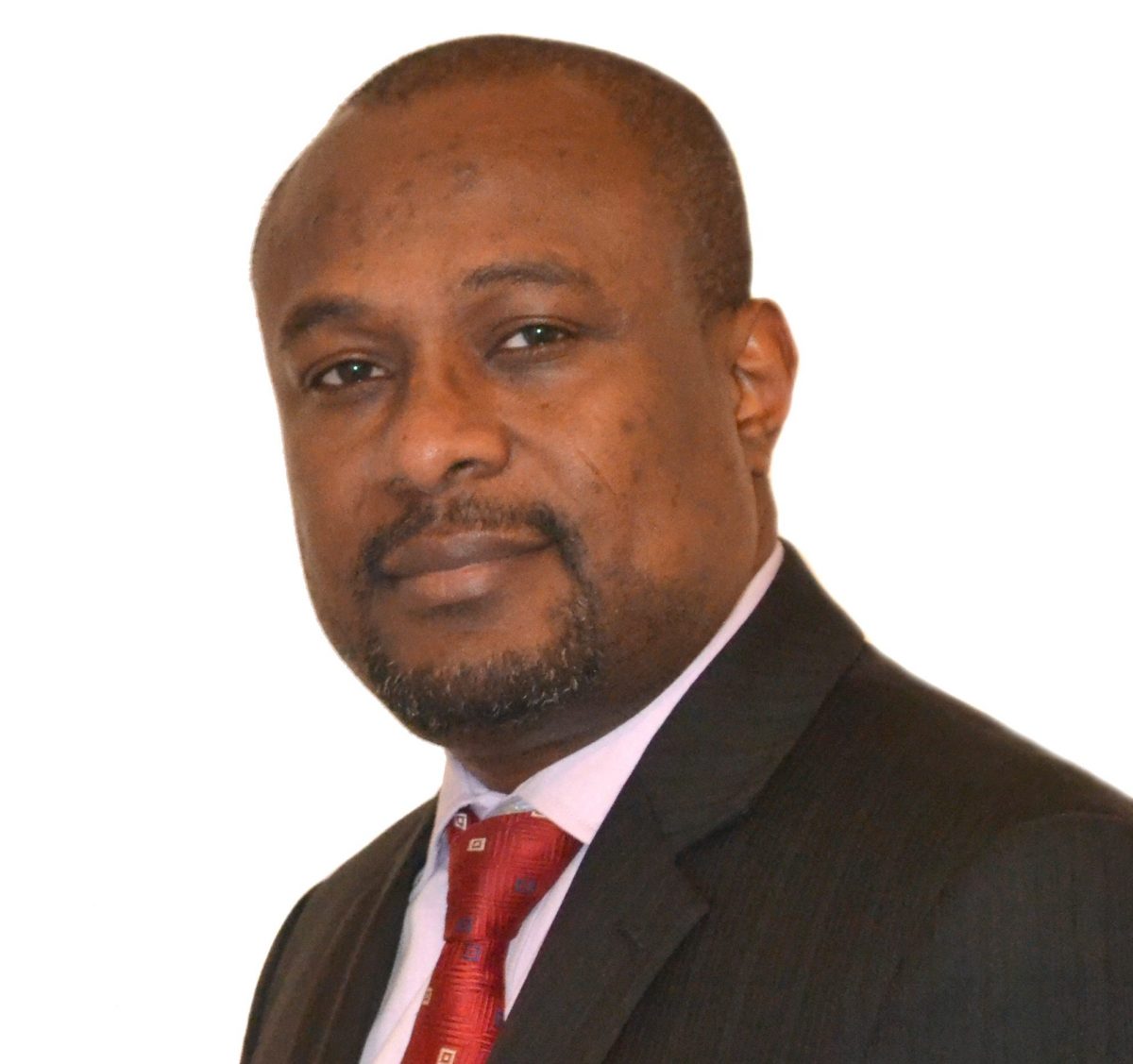 *Executive Secretary of the NCDMB

Abuja — The Nigerian Content Development and Monitoring Board (NCDMB) on Friday signed equity investment agreements with two companies-Duport Midstream Company for the establishment of an Energy Park in Egbokor, Edo State and Eraskon Nigeria Limited, for a lubricating oils blending plant in Gbarain, Bayelsa State.

The Board’s investments will catalyse industrialization, with the two partnerships expected to generate about 1,500 direct, indirect, and induced employment opportunities, in addition to several other spin-off economic activities that will be developed where these projects are located.

The planned Energy Park comprises a 2,500bpd modular refinery, 30MMscfd gas processing facility, which will include a CNG facility and 2MW power plant. Similarly, the lubricating oils blending plant will be the first of such plant in Bayelsa State and will have the capacity to produce 45,000liters per day and enhance the availability of engine oils, transmission fluids, grease and other products.

In his remarks, the Executive Secretary explained that the investments were part of the approvals granted recently by the Board’s Governing Council chaired by the Minister of State for Petroleum Resources, Chief Timipre Sylva.

He clarified that the investments were coming under the Board’s commercial ventures program and was in sync with the Board’s vision to serve as a catalyst for the industrialisation of the Nigerian oil and gas industry and its linkage sectors.

Wabote indicated that the Duport partnership is in furtherance of the Board’s strategy to enhance in-country value addition by supporting the establishment of processing facilities close to marginal or stranded hydrocarbon fields. He stressed that the recent drastic drop in the prices of oil had made it imperative to have refining capacities to reduce if not eliminate cases of stranded oil cargoes without buyers.

Recalling the Board had already had partnered with the Waltersmith Group and Azikel Petroleum Company for the establishment of modular refineries in Imo and Bayelsa State respectively, he underscored the emerging investment opportunity in developing capability and capacity in-country to maintain the various kits in the modular refinery on a sustainable basis.

According to him, ”we do not want a situation where the modular refineries are folding up one after the other in a few years due to lack of technical support or inability to secure critical parts.”

He stated further that NCDMB have commenced discussions with some Original Equipment Manufacturers on how we domicile the fabrication and assembly of modular refineries in-country.

”Our strategy is to begin to claw back bits and pieces of the various components of the modular refinery until we fully domesticate the manufacturing of a large percentage of the kits in-country,” he said.

Giving details of the partnership with Eraskon, the Executive Secretary pointed out that the blending facility had the capacity to be deployed for the production of other chemicals and reagents.

“The packaging section can also be used for generating additional incomes for the business and for creation of employment,”he said.

He said the Board was excited at the prospects of these partnerships in jobs creation, value retention, petroleum products availability, utilisation of our abundant gas resources and in the development of in-country capability.

In his comments, Dr. Akintoye Akindele conveyed the company’s excitement to partner NCDMB in the development of the Energy Park and assured that the project would add value to the nation’s natural resources and create wealth and social amenities for communities.

He added that the Energy Park targets to create over 1000 jobs and impact 10,000 families, and indicated that the modular refinery would produce a combination of Naphtha, diesel, kerosene and HFO, otherwise known as residual fuel oil.

Similarly, Mr. Maxwell Oko noted that Eraskon was delighted to contribute to the industrial development of Bayelsa State and the Niger Delta.

He said the company would benefit from operating from the same industrial corridor with Shell Gas Gathering facility, Azikel Refinery and NCDMB projects at Polaku.

He promised that the company would be a good story of NCDMB partnership and the project would be completed in two years.