Port Harcourt — The Managing Director of the Niger Delta Development Commission, NDDC, Dr. Samuel Ogbuku, has stressed the importance of partnerships in initiating and executing legacy projects in the Niger Delta region.

Speaking during the inauguration of a 12-member committee on Public, Private Partnership, PPP, in Port Harcourt, Ogbuku charged the committee to explore sustainable relationships which will impact positively on the people of the region.

Also, NDDC Executive Director, Projects, Mr. Charles Ogunmola, stated the need for collaboration with key partners to ensure that the Commission was fully equipped to make a difference in the lives of the people of the Niger Delta region.

“We are charting a new trajectory that will emphasize partnerships.”

Presenting the Committee members for inauguration, the NDDC Director, Legal Services, Dr. Steve Ighomuaye, said their terms of reference included “to Identify, process and secure partnerships for development for the Commission in line with the NDDC Establishment Act.

Ighomuaye said that the 12- member Committee will be supervised by both the NDDC Executive Director Finance and Administration, Maj-Gen. Charles Airhiavbere (Rtd) and the Executive Director, Projects, Mr. Ogunmola.

Responding, NDDC PPP Committee, the Chairman and Director, NDDC Delta State Office, Engr. Emmanuel Audu-Ohwavborua thanked the NDDC Managing Director for the onerous task given to the Committee and pledged that the they will not fail the Commission. 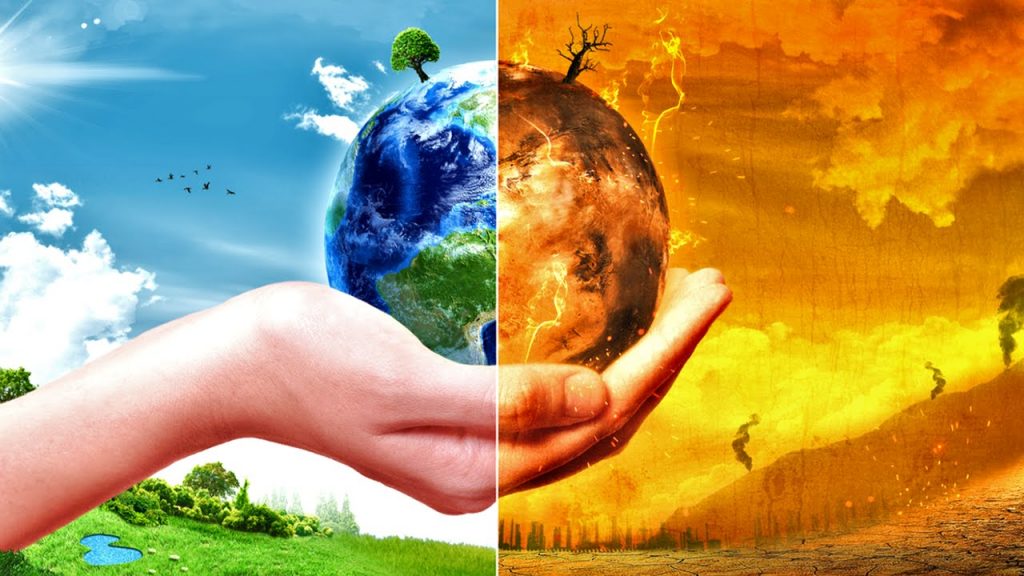