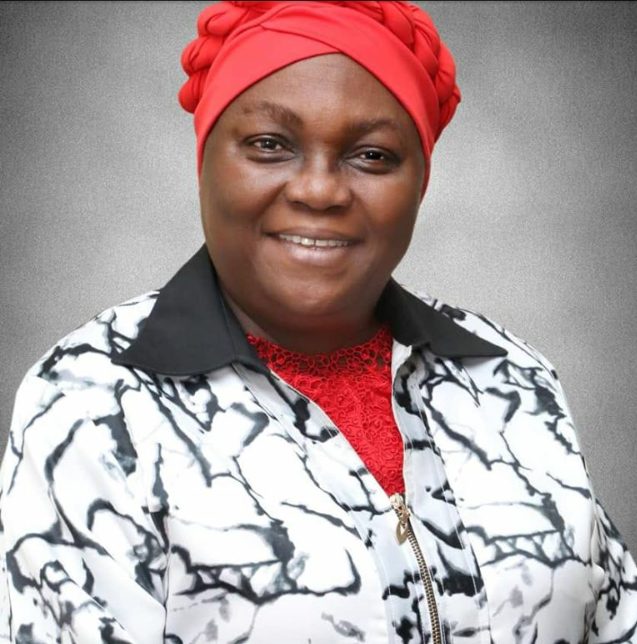 Port Harcourt — The Niger Delta Development Commission, NDDC, says it will distribute 32 waste disposal trucks and 64 waste bins to state ministries of environment in the region, to help in the campaign for a clean and healthy environment.

Speaking after inspecting NDDC warehouses in Port Harcourt, the Acting Managing Director, Dr. Akwagaga Enyia, directed the immediate distribution of the utility vehicles, as well as 16 modular Cold chains for the storage of vaccines.

Enyia, assured that the management would take the necessary steps to facilitate the distribution of equipment and tools to the relevant government agencies and institutions in the region.

She said that the inspection would help the management to make informed decisions that would reposition the interventionist agency to increase the tempo of its activities in providing sustainable development.

“The items we saw at the warehouses will be distributed immediately. Henceforth, before any procurement, we will make sure that the end users are fully involved to eliminate the problem of prolonged storage.

“I believe that as we begin to pay more attention to monitoring and inspection of on-going projects, as well as commissioning completed ones, Nigerians, especially the people of the Niger Delta region, will appreciate what the funds released to the NDDC were being used for.”

The NDDC boss affirmed that the Commission had executed a lot of projects in remote communities where government’s presence was hardly felt.

Dr Enyia said that plans were afoot to revive the NDDC free health programme, which she noted had been very beneficial to the people in the rural communities in the Niger Delta.

According to her, “we want to kick start the free health programme to take care of the medical needs of the people at the grassroots.”

On the issue of abandoned projects, Dr Enyia said that some of the projects were delayed because of poor funding. “We believe that as more funds are released, contractors will go back to site,” she said.