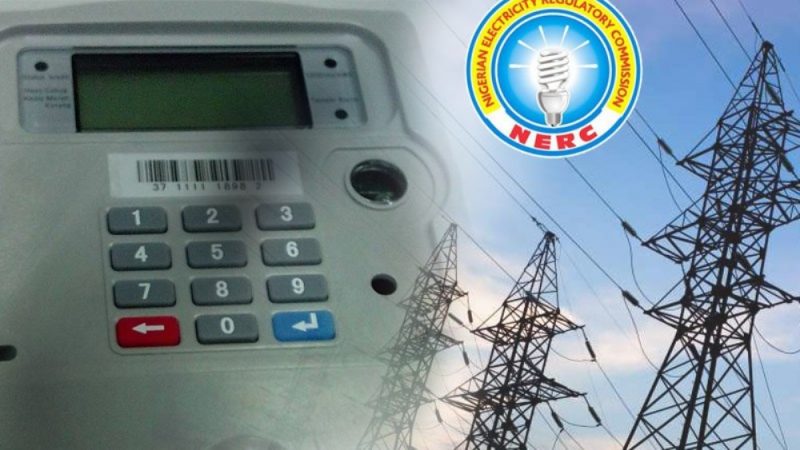 Lagos — A new electricity tariff increase has been approved by the Nigerian Electricity Regulatory Commission, NERC and would take effect from September 1.

According to Olumide Anthony Jerome, General Manager, Loss Reduction, Eko Electricity Distribution Company, the tariff adjustment is contained in a notification sent to his firm by NERC.

The notification explained that the increase is a nationwide mandate to implement the Service Based Tariff approved by NERC.

The power firm told its customers that the increase will be reflected on the energy bill for October, 2021 which represent consumption for September this year.

It added:”In addition, for our metered customers with internal vending arrangement, we urge you to adjust the rates accordingly to reflect the new tariff as released by NERC. Eko Electricity Distribution Company appreciates your continued patronage as we go through this period of change and growth”.

The new tariff adjustment is likely to meet with stiff opposition by consumers in the country in the face of the current economic challenges therein.

The Nigeria Labour Congress had earlier this month insisted that the Federal Government must implement by December the agreement to reduce electricity tariffs by N15 per kilowatt-hour.

It cautioned that it would not accept the serial violations of agreements, noting that it was serving the government a notice.

“It is significant that the incessant increase of electricity tariff was one of the several issues discussed between the representatives of the Federal Government of Nigeria and organised labour, hereinafter referred to as the principals, on 28th September 2020.

“Specifically, an agreement was reached at the meeting to set up an FGN-Organised Labour Technical Committee on Electricity Tariff.

“The technical committee thus set up on 28th September 2020 had a clear mandate to review several critical issues in the power sector and to suggest reforms that will provide succour to Nigerians over the short and long term,” the NLC President, Ayuba Wabba had said.

Wabba explained that the technical committee submitted its final report in January, noting that the Federal Government and labour met on February 22 and discussed the report.

The statement added, “The principals accepted, among other recommendations, that necessary actions should be taken to use efficiency to bring the gas price to below $1.50 per MMBtu.

Wabba said the principals resolved that gas companies should be integrated into the Central Bank of Nigeria payment wallet of the Nigerian Electricity Sector Industry to guarantee payments for gas and contract sanctity of Gencos.

The NLC said, “Consequently, congress demands of the Federal Government to reduce the pricing of domestic gas supply to Gencos to less than $1.50 per scf”.

“Congress remains implacably committed to the ultimate reduction of electricity tariffs by N15 per kilowatt-hour by December 2021 as contained in the agreement.”

He added that the congress had thus served notice that the posture of the Federal Government to flout agreements was completely unacceptable and would be resisted.