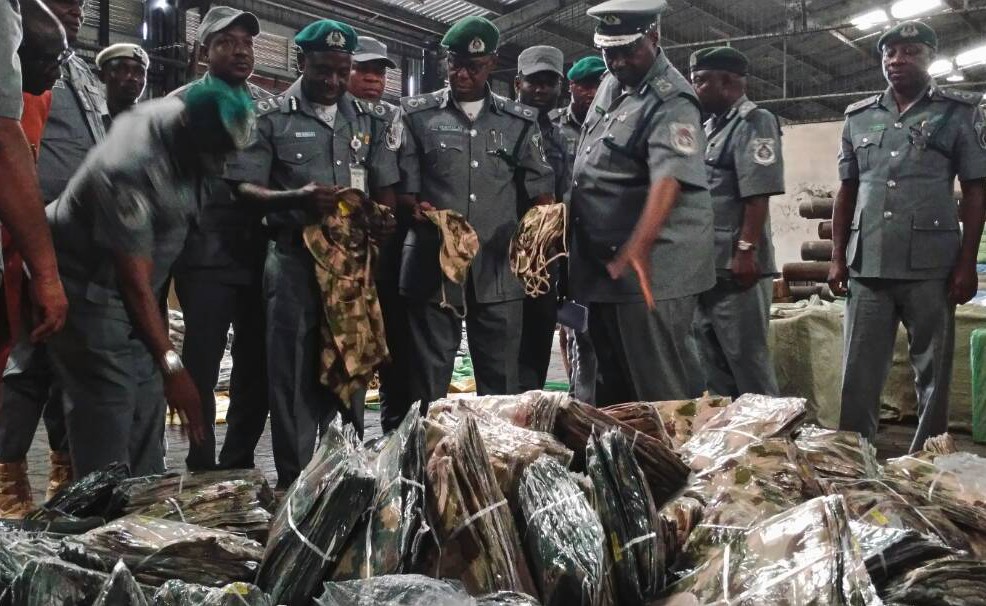 29 August 2018, Sweetcrude, Port Harcourt — The Nigeria Customs Services, NCS, says it has made a total 50 seizures at Onne seaport in Rivers State between the month of January and July 2018.

Bashir said revenue generation within the period has been tremendous, although the volume of import has drastically reduced.

He explained that upon deployment his aim has always been how best to add value, adding that his biggest challenge at the command was high-handedness among officers and operators.

“We had 24 seizures throughout the year 2017 and now from January to July 2018 we have 50seizures, you can see what I am talking about in terms of compliance level, so one has to be very tough to achieve that.

“The revenue generated so far has been tremendous even though the volume has reduced drastically as compared to the same period last year.

“Perhaps, we are looking at possibly the fort coming election which everybody is talking about.

“So the volume of importation has reduced, but so far we are almost at the same level with the same period last year,” Bashir said.