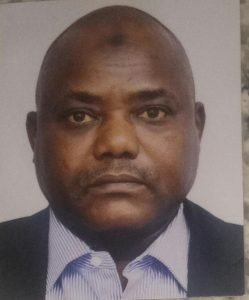 Yenagoa — Nigeria has changed the way marginal oilfields are allocated to avoid legal problems that bedevilled a previous bidding round.

The director of the Department of Petroleum Resources, DPR, said on Tuesday, according to Reuters.

Nigeria in early June launched its first bidding round for marginal fields – smaller blocks typically developed by domestic companies – in nearly 20 years. It hopes the round will boost oil output and bring in much needed revenues.

The DPR, the petroleum regulator, has said none of the fields being awarded faced legal issues, but courts have blocked two fields that were revoked in April from being included in any new licensing round. Sources have said other legal challenges were expected from those holding 11 licences revoked in April.

The DPR’s director, Auwalu Sarki, said the previous round was “fraught with litigations and other challenges,” which hampered the development of some of the oilfields, but added authorities had learned from previous mistakes.

“This time around, our awardees will be credible investors with technical and financial capability,” Sarki said on Monday while addressing the Africa Marginal Oilfield and Independent Producers Webinar Conference.

“There is also the Post-General Award Conditions. This deals with transfer of interest post award. It means awardees cannot transfer more than 49% interest to another party post-award.”

He said the conditions also allow the petroleum minister to withdraw the interest of a party that fails to meet its obligations in terms of joint awardees.