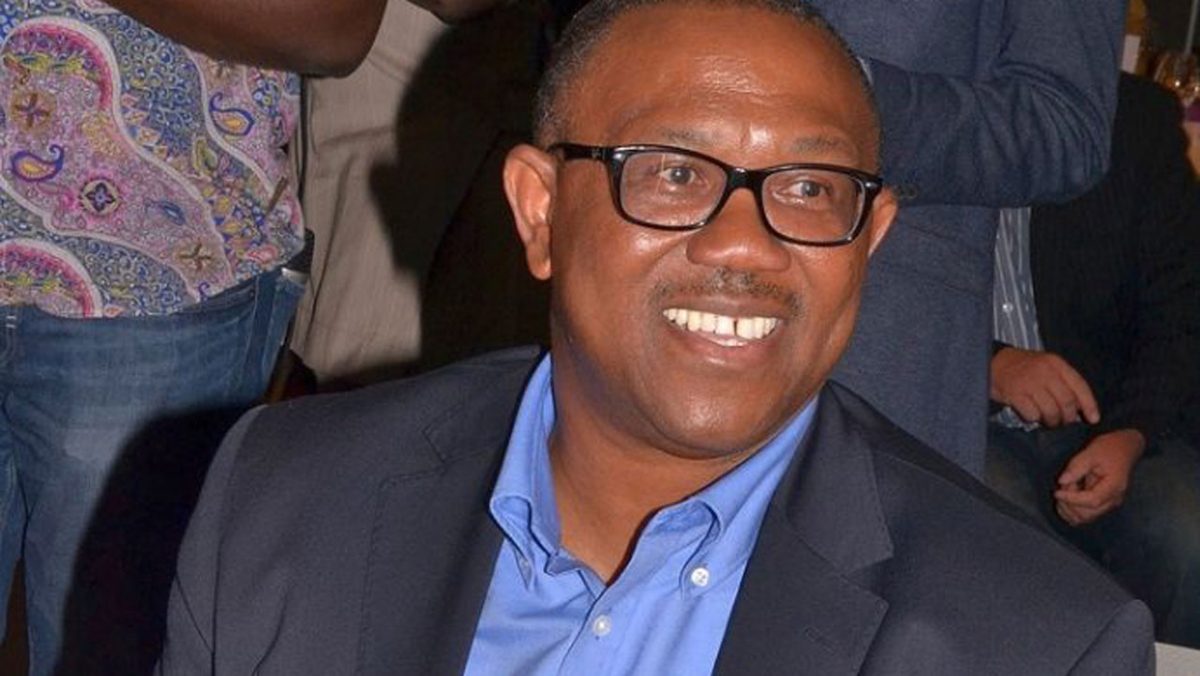 23 November 2017, Sweetcrude, Lagos – The former governor of Anambra State, Mr. Peter Obi, has insisted that Nigeria is an oil economy, countering a recent statement by the Minister of Finance, Kemi Adeosun that the country does not fit into the description of an oil-rich nation.

In a keynote address at the just-concluded 35th Annual International Conference and Exhibitions of the Nigerian Association of Petroleum Engineers, NAPE, Obi said Nigeria cannot do without oil, but noted that where the nation got it wrong was in not saving and managing its oil resources well. The address was titled, “Changes in Global Oil Price and Pact on Nigerian Economy – Lessons from Recession”.

Adeosun, in removing Nigeria from the list of global oil economies earlier this month, had said that unlike Nigeria, oil economies were typically characterised by low population densities and abundant oil resources.

“Such economies could afford to have low or in some cases no domestic revenue mobilization, in the form of taxes. Tax to Gross Domestic Product (GDP) ratios of less than 10% against the OECD average of 34.6% could be justified especially in the era of high oil prices”, she said.

However, Obi said Nigeria would have been on par with those countries if it had saved for the rainy days.

He added that Nigeria’s situation will not get better soon due to low reserves.

“Nigeria is an oil economy. We can’t do without the sector. The critical thing lacking is mismanagement of our resources and not saving. So the situation will not get better today. In fact, it will get worse because we have low reserves and we have no concrete plan on ground. The likes of Mexico, Turkey, and Indonesia saved and invested in capital projects”, he said.

While pointing accusing finger over depletion of the Excess Crude Account, ECA, Obi said, instead of Nigeria saving in the ECA and investing in capital projects, state governors had insisted on sharing the money, a move, which according to him, had landed the country in a mess.

“So, while others were saving and investing in capital projects, we were busy sharing the money. When (Dr. Ngozi) Okonjo Iweala was shouting that we should save into the ECA, state governors insisted that the money must be shared. She was the only person shouting and had nobody to support her. If others had supported her, we wouldn’t be in this situation today,” he said.

The former governor described the recent declaration that Nigeria was out of recession as “fragile”, adding that if care was not taken, “the country would slip back into it”.

“Most of our states are bankrupt. Ask them to pay their debts and you would realise that they can’t. Even the Federal Government that is bailing them out with the Paris Club fund and ECA needs a bail out too”, he said.