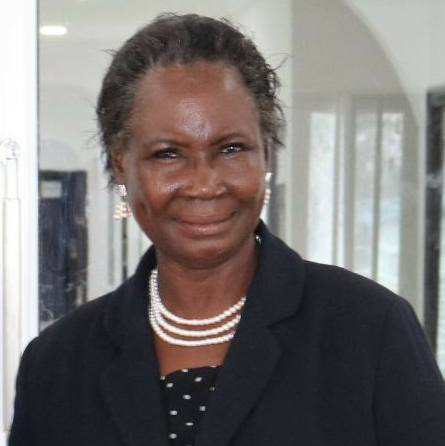 Abuja — The Nigerian Maritime University, NMU, has begun the process of getting the International Maritime Organization, IMO’s accreditation for the institution.

Speaking in Lagos, the immediate past Vice Chancellor of the University, Prof. Maureen Etebu said that all the needs personnel, equipment were put in place before she left as Vice Chancellor.

Etebu also disclosed that over five simulators to aid the quality training of students’ training were procured adding that some of the equipment was being installed as at the time she exited the University.

She explained that at some point in her attempt to position the school for the IMO accreditation, she had to lay-off some staff that did not have the requisite qualification to teach some core courses and the community and part of the University moved against and accused her of ethnic cleansing.

The Professor of engineering also said that she was not particular about the tribe of the much needed personnel adding that what the school needed was competence and not because somebody read Biology and want to teach Nautical Science.
The former gubernatorial candidate further explained that she could not bend the rules to accommodate because her credibility and hard earned integrity could be rubbished in the process.

A visit to the University showed that the world class diving along with the swimming pool have been completed and currently in use by students.

Only qualified freight forwarders to operate in maritime industry – CRFFN

The Electronic library is also fully functional just as housing quarters for teaching staff have also been completed and occupied while the University hospital with a sizeable number of beds for student and staff of the institute is also functional.

The professor also procured enough boats ease the movement of both student and staff of the University since it is located in a coastal area.

She said: “Because I refused to compromise my stand on certain issues concerning the University I was blackmailed and called all sorts of names.