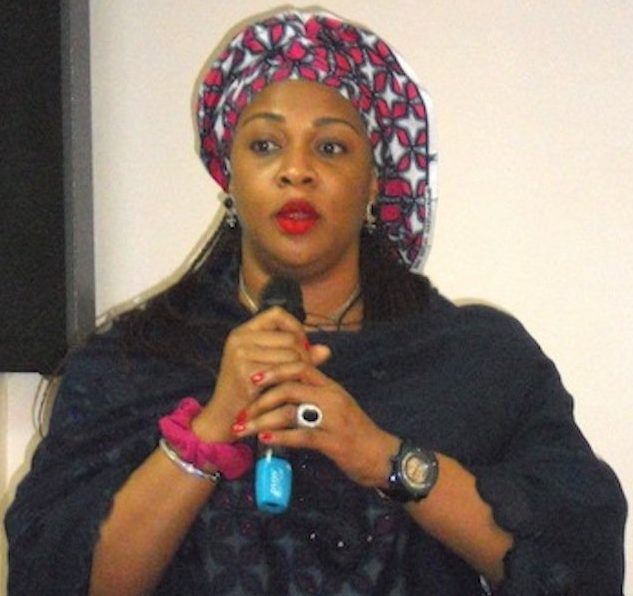 Lagos — FOLLOWING a successful fight against the menace of piracy and sea robbery against vessels and shipping activities on the nation’s coastal and territorial waters, the Nigerian Maritime Administration and Safety Agency, NIMASA, has said that it recorded zero in the first five months of the year, a development that has given Nigeria commendation from the international shipping community.

Speaking to newsmen, Minister of State for Transportation, Ms. Gbemi Saraki said that the effort of the agency and with from the Ministry was beginning to yield results and called for the sustainability of the fight against piracy on the nation’s waters.

Saraki also said that for over 28 years, Nigeria was in the media for the wrong reasons with regards to pirate attacks on the Gulf of Guinea.

She stated: “After Mr. President commissioned the Deep Blue project last year and within the period of five months we have broken the jinx. In the last five months we have recorded zero attack and I think that says it all about my assessment of NIMASA. Rather than words, action has shown that we are very proud that we are getting it and I think the most important thing is that we do not rest on our oars and see how best we can sustain this record.

“Again one of things that bothered me is that with all that piracy in the Gulf of Guinea, we were always on the ‘Red List’, thankfully, we have been able to get ourselves out of that position because of the action taken.

“Now we are hoping that the War Risk insurance cost that add cost to people doing businesses in Nigeria over time will also be removed to make Nigeria a lot more attractive as a port of destination.”

The Minister also said that it was important for security agencies and maritime stakeholders work together and have better collaboration on the issue of maritime security.