Norway’s Equinor to start talks with Tanzania over LNG project 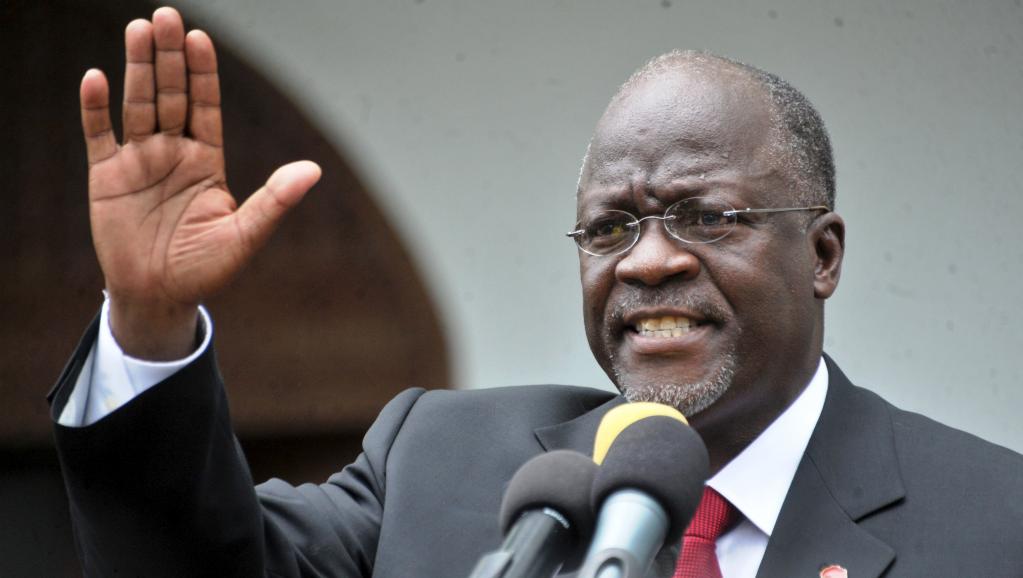 05 December 2018, News Wires — Norway’s Equinor is ready to start talks with Tanzania on developing a liquefied natural gas (LNG) project based on a deepwater offshore discovery, the company said on Tuesday.

Tanzanian President John Magufuli has asked his government to proceed with negotiations to set out the commercial and fiscal framework for the LNG project, Equinor, a majority state-owned energy company formerly known as Statoil, said.

“Equinor will now proceed with our partner ExxonMobil with negotiations for a host government agreement,” an Equinor spokesman said in an email to Reuters.

He said it was too early to say how long talks with the government could take and how much the project would cost.

Tanzania said in 2014 that a planned LNG export plant could cost up to $30 billion.

Royal Dutch Shell, which operates deepwater Blocks 1 and 4, adjacent to Equinor’s Block 2, previously sought to develop the LNG project in partnership with Equinor and Exxon Mobil.

“Shell continues to work with the government of Tanzania to establish the most cost effective and competitive solution for the LNG project in Tanzania,” a company spokeswoman said in an email to Reuters.

“We believe the government is best placed to lead the right way forward to deliver the project,” she added.

Shell declined to say whether it would join Equinor and Exxon Mobil or would pursue separate talks with the government.

Shell said on its website the three blocks had sufficient gas reserves to build an onshore LNG plant, but the company was not immediately available to comment on whether it would join the other two in starting talks.

Reuters reported in June that Exxon Mobil was seeking to sell its 25 percent stake in Block 2 as it was focusing on an even bigger project in neighboring Mozambique.