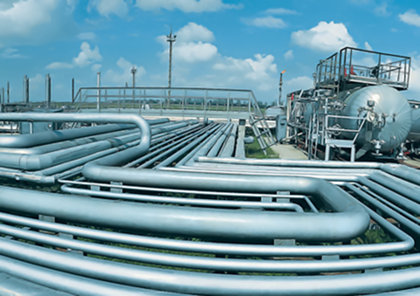 Nigerian energy company Oando Plc said on Monday it had signed an agreement with the River State to expand gas infrastructure in Port Harcourt, With the development, the company said it was on the way to building the largest natural gas pipeline grid in sub-Saharan Africa.

Under the agreement, Oando would rehabilitate, expand and operate the existing gas infrastructure in Port Harcourt’s industrial areas. The pipeline currently has a throughput capacity of 40,000 million cubis feet per year.

The company did not say what the expanded capacity would be, but maintained that it would provide an immediate boost to its revenue profile starting from August.