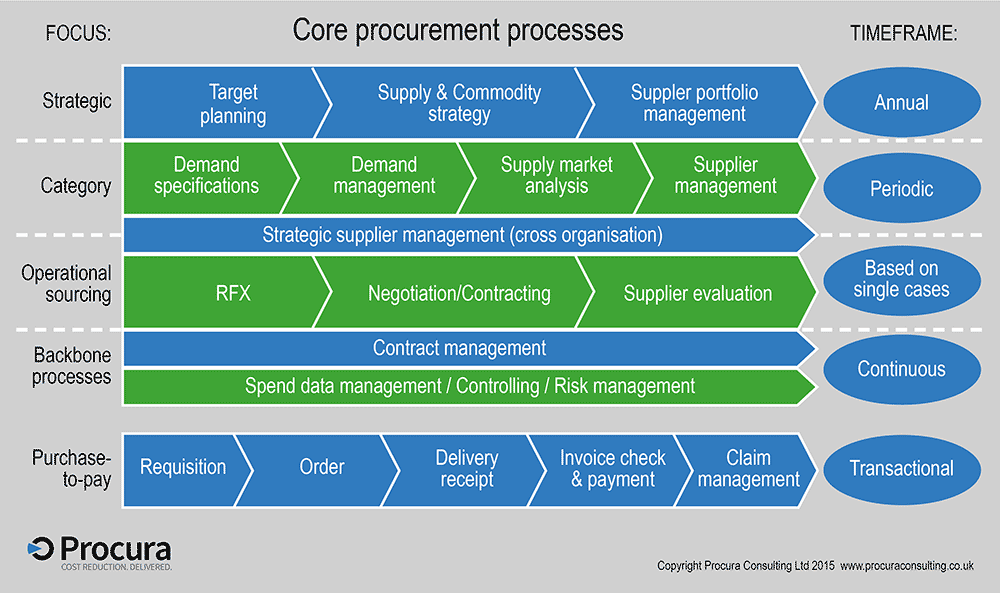 Abuja — The Office of the Auditor-General of the Federation (OAuGF) has accused the Petroleum Products Pricing Regulatory Agency (PPPRA) of breaching the procurement laws of the country and a number of infractions relating to payments and recruitment processes.

The OAuGF, in its audit report on the Accounts of the Federation of Nigeria for 2018, presented to the National Assembly, October 2020, and released few days ago, stated these infractions ran into a total of N409.575 million.

Specifically, the OAuGF accused the PPPRA of non-remittance of N42.378 million in 2017, being Federal Government’s share of revenue, it generated.

The OAuGF stated that during the audit of accounting records maintained by the PPPRA, it observed that the agency generated the sum of N6.966 billion as Internally Generated Revenue (IGR) from Administrative charges, contract fee, among others, for the accounting year 2017, with the sum of N1.74 billion, representing 25 per cent of the IGR, due to be paid to the Consolidated Revenue Fund (CRF) Account of the Federal Government.

However, the OAuGF noted that the PPPRA paid only N1.59 billion into the CRF, leaving an outstanding balance of N150.58 million due to the government.

Furthermore, after a series of reconciliation and response from the PPPRA, the OAuGF said: “The response of the agency did not fully address the issue raised. The recalculated outstanding 25 per cent of unremitted IGR sum of N42.377 million has not been cleared. The sum of N314.54 million deducted from the PPPRA’s account at source was arrears of previous years’ 25 percent unremitted outstanding and does not relate to the current year 2017 IGR as claimed.”

In addition, the OAuGF accused the PPPRA of paying the sum of N200.67 million to two companies, Platts/McGraw International Financial and Informa UK Limited, as subscription for intelligence gathering without following due process.

“No due process was followed in the engagement of these multinational companies as there was no evidence of contracts award and agreement. There was no payment voucher raised for the payments in contravention of Financial Regulation 601, as the CBN was only advised to make payment by transfer of funds in foreign currency on the prevailing market rate.

“The audit teams consider this open ticket operation as susceptible to financial manipulation as there was also no letter of advice from the Ministry of Justice in line with extant regulations,” the OAuGF noted.

The auditor-general office also queried the PPPRA over its payment of N131.006 million to Messrs. Ahmed Uwais and Co (Legal Practitioners) and two others, for legal consultancy services without the written consent of the Attorney General of the Federation in line with the provision of the law.

It also accused the PPPRA of paying N63.2 million to field and office staff in contravention of the provisions of extant laws abolishing the recruitment of temporary staff.

In addition, the OAuGF further indicted the management of the PPPRA over the payment of N35.522 million to various staff of the agency as non-personal advances granted to them to effect payment on behalf of the office, for various services and other activities.

This action, the OAuGF noted, was carried out to circumvent the the Federal Government’s guidelines on e-payment.