on: September 27, 2020In: Community Development 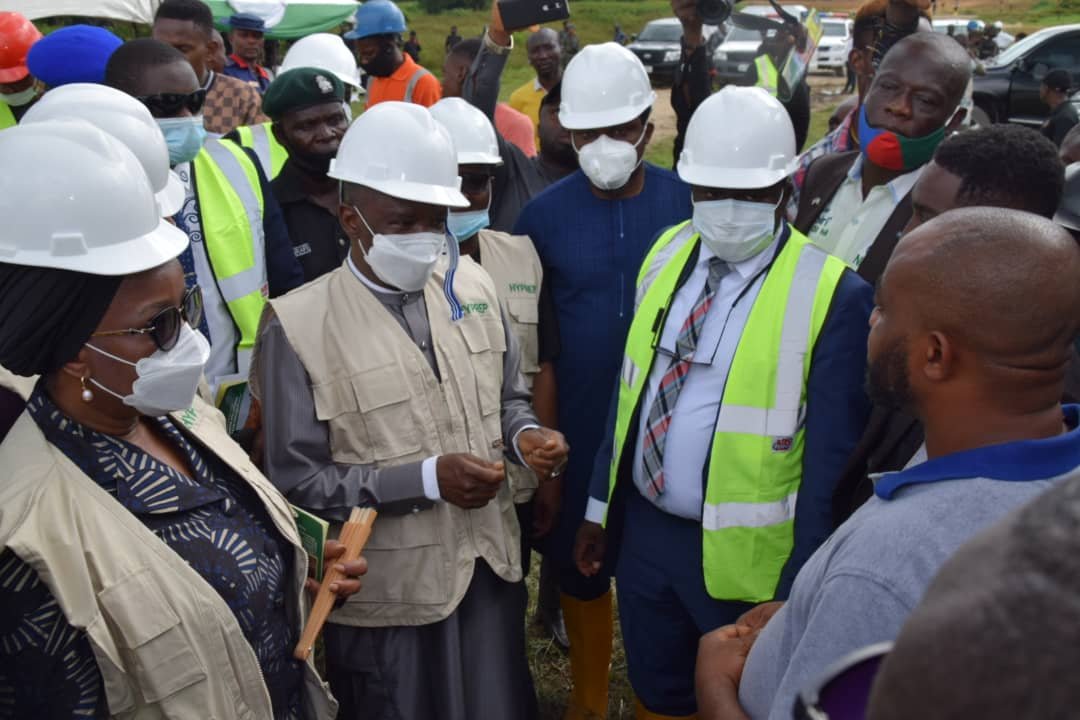 Port Harcourt — Polluted sites remediated by the Hydrocarbon Pollution Remediation Project, HYPREP in Ogoniland, have been handed over to the National Oil Spill Detection and Response Agency, NOSDRA for scientific analysis and certification.

The sites are part of the 21 sites awarded to contractors in January 2019 for remediation, in the batch one, phase one of Ogoni cleanup by HYPREP.

Handing over the sites in Alode, Eleme LGA of Rivers State, the Minister of Environment, Dr. Mohammad Abubakar, said about 582 community youths earned a living for the period that the contract lasted.

Abubakar also disclosed that an additional 800youths would be engaged in the batch two, in which 36 contracts have been awarded and contractors are now moving to sites.

The Minister also disclosed that contractors would have completed their work earlier but for some factors including, communal disputes, rains and outbreak of COVID19 pandemic. 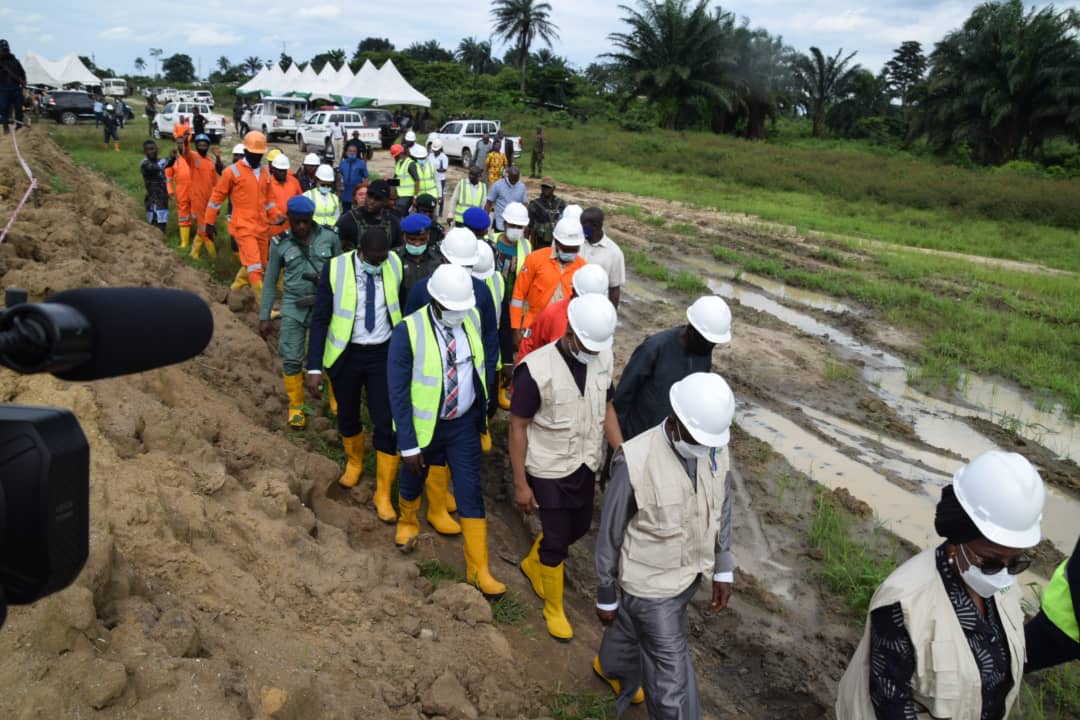 “Today is a pointer to the fact that President Muhammadu Buhari is determined to change the negative narratives of the people of the Niger Delta who have suffered over four decades of environmental pollution.

“A total of 280,300 cubic metered of soil was treated from the seven lots using bio-remediation option, a method that is environmentally friendly and effective in removing pollutants from the soil.

“The project has not only added value to the environment, youths from the impacted communities are meaningfully engaged and earning salaries.”

For his part, HYPREP Coordinator, Dr. Marvin Dekil, explained that the project began with the less complex sites, as strategy for implementation of the project was reviewed to reflect newer technologies and advances in the field of remediation.

“This informed the use of the bio-cell technology as against the set up of an integrated contaminated soil centre which we have reserved for the more complex sites.

“The reason behind the bio-cell engineering is that the soil from the less complex sites could be treated insitu and again so that pollutants are not littered along the path of transportation from the point of excavation to the point of treatment.”

Earlier, the King of Eleme, King Philip Obele, gave his unalloyed support to the Minister of Environment and HYPREP, urging them to carry out a comprehensive job.