Oil and gas bankers confront their own energy transition 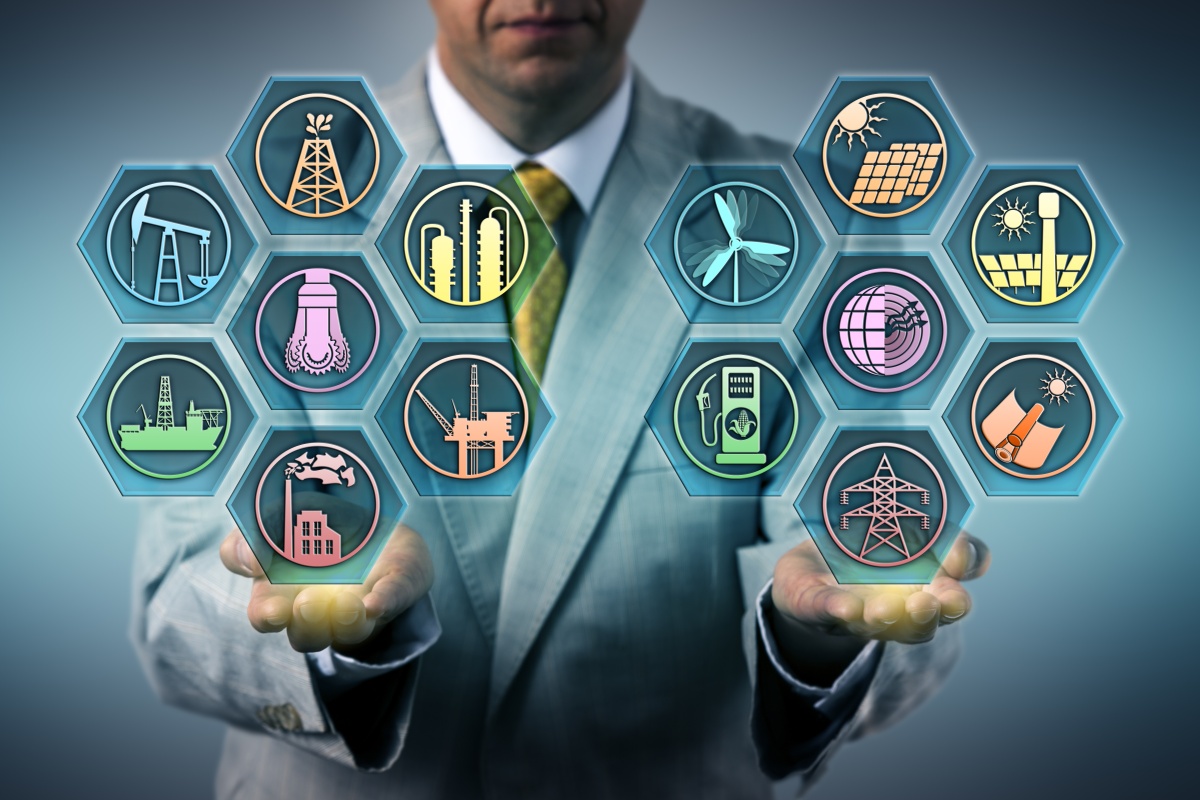 They may need to in this climate, judging by the experience of Douglas MacKenzie, a Citigroup banker who has spent decades advising global energy giants on fossil fuel deals since joining Goldman Sachs as an associate in 1985.

“I cover Big Oil. I’m a supermajor guy,” the 63-year-old said. “Now all of my clients are focused on the transition.”

He decided he had to get up to speed with greener energy sources in 2018 and is now EMEA chairman of Citi’s new Natural Resources and Clean Energy Transition team, which was launched last March, part of a wider pivot by investment banking towards helping energy clients move away from fossil fuels.

Oil and gas dealmakers, once the darlings of banking, must plot their own transitions to lower-carbon careers.

Many are being retrained and repurposed as major banks including Citi (C.N), Credit Suisse (CSGN.S) and Societe Generale (SOGN.PA) merge them into bigger teams that include clean power and sustainability specialists.

“As an oil and gas banker I would stay current with geopolitics, get up in the morning and click the BBC website to make sure hostilities hadn’t broken out somewhere. But now I’m trying to follow the technology.”

There is still a lot of money to be made in oil and gas, with bankers striking about $290 billion in deals globally in 2021, roughly 10 times the level transacted for renewables, according to Refinitiv data.

A changing of the guard is underway though, with the volume of renewables M&A in 2021 growing more than 11-fold versus five years ago, while the annual number of oil and gas deals is down by a quarter over the same period.

“If you’re a renewables banker you are going to be busy for the next 30-plus years,” said Ralph Ibendahl, head of a new Energy Transition group at RBC Capital Markets in Europe.

“When you are in traditional oil and gas that field is inevitably going to narrow over time with the move to net zero.”

Yet some bankers face dilemmas over when to take the plunge, and risk being left behind in an evolving low-carbon finance arena.

Jason Moore, founder of London-based recruiting firm Harrington Moore, said some seasoned bankers were moving to niche oil and gas boutiques. Many people are racing to learn about new green technologies, though, before the competition becomes too intense, he added.

“The pivot is not too difficult right now,” he said. “They probably have another 12 to 18-month window. The skill set is there already, they know how to structure deals.”

BANKS’ BUMPER DEALS
Most investment banks have kept their fingers firmly in both pies.

Citi topped the global rankings for the value of renewables M&A deals it arranged in 2021, at around $6.3 billion, yet it still advised on oil and gas deals worth $49.3 billion, according to Refinitiv calculations which classify renewables as including businesses active in areas such as renewable fuels, equipment for wind and solar systems, and related services.

“While their development dollars are still majority weighted towards traditional energy, big oil and gas companies are spending most of the time thinking about the transition.”

As banks seek to straddle the gulf between old and new, they are looking to training to ensure their dealmakers can talk a good green game.

Over the past two years, for example, Societe Generale has used online tools including one that promises to condense the essential issues of climate change into three hours, for those who don’t have time to read 2,000-page reports from the Intergovernmental Panel on Climate Change.

POWER WITH AN OIL ACCENT
European energy companies are leading the way on transition plans. Shell , for example, has struck a string of renewables deals, buying companies such as Savion and Inspire Energy Capital at undisclosed prices while also clinching a $9.5 billion deal to sell its assets in the Permian Basin – the heart of the U.S. shale oil industry – to ConocoPhillips (COP.N).

Yet there has also been movement in the United States, where President Joe Biden’s support for combating climate change chimes with investors who are raising questions about how America’s oil and gas giants will adapt for the future.

Exxon Mobil Corp (XOM.N), which was successfully challenged by activist investor Engine No. 1 in 2021 over its climate goals, and Chevron Corp (CVX.N) have both been making small acquisitions and striking partnerships in areas including sustainable jet fuels and hydrogen. Occidental Petroleum Corp is trying to position itself as America’s leader in carbon capture and sequestration.

But some long-time oil and gas bankers are cautious about embracing their own institutions’ new focus on cleaner energy. One senior U.S. banker, who spoke on condition of anonymity, described efforts to create new advisory teams as “window dressing”, noting the meagre prices paid for renewables firms versus the hefty sums in traditional energy tie-ups.

Taking stock of the nascent world of the start-ups developing cleaner technologies may also require a shift for investment bankers on both sides of the Atlantic accustomed to planning fossil fuel mega-deals.

“Some banks are still in a big-project power generation mindset. I think they need to think a bit more flexibly as projects become smaller and solutions more bespoke,” said Jonathan Maxwell, founder and CEO of London-based fund Sustainable Development Capital.

For MacKenzie at Citi, the career shift has been rewarding.

“I woke up one day and realised that as a banker I had evolved,” he said. “I tell my clients I speak power, with an oil and gas accent, but I speak power.”