Oil prices ease but are on track for large weekly gain 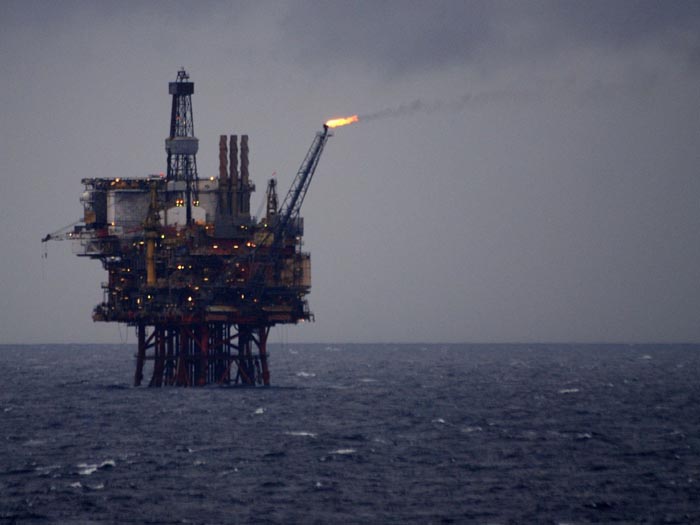 London — Oil prices eased on Friday but were on track for strong weekly gains as support from a surprise draw in U.S. inventories and possible action from OPEC and its allies to extend output cuts outweighed broader economic concerns.

The strong weekly performance was underpinned by the surprise decline in U.S. inventories, with total U.S. crude and oil product stocks dropping by about 10 million barrels last week.

Providing further price support, officials at the Organization of the Petroleum Exporting Countries (OPEC) said extended supply curbs are an option to offset the weaker demand outlook in 2020.

Saudi Arabia, OPEC’s de facto leader, wants to focus first on boosting adherence to the group’s production-reduction pact with Russia and other non-members, an alliance known as OPEC+, before committing to more cuts, sources told Reuters.

The shutdown since Oct. 16 of Britain’s 150,000 bpd Buzzard oilfield and a brief shutdown in the North Sea’s Forties Pipeline System also lent support. Sources told Reuters that Buzzard would restart over the weekend.

Yet concerns over weakening economic growth continued to drag on prices.

“Slowing global activity will see demand drop, so the reality is that oil rallies will be limited,” said Jeffrey Halley, senior market analyst at OANDA.

“It won’t take much too pull the rug out from under oil’s feet.”

Economists in a Reuters poll said a steeper decline in global economic growth remains more likely than a synchronised recovery, even as multiple central banks dole out rounds of monetary easing.

Another Reuters poll of economists found the recent truce in the U.S.-China trade war is not an economic turning point and has done nothing to reduce the risk that the United States could slip into recession in the next two years.

“The recent slowdown in U.S. data has resurrected talk of U.S. growth ‘catching down’ to the rest of the world,” RBC Capital Markets said in a note to clients.

There was also more bad news for European powerhouse Germany, with a survey showing employment in the nation’s private sector fell for the first time in six years in October, suggesting that a third-quarter slowdown could stretch into the closing months of the year.