Oil rises more than 1% on U.S.-China hopes and improved outlook 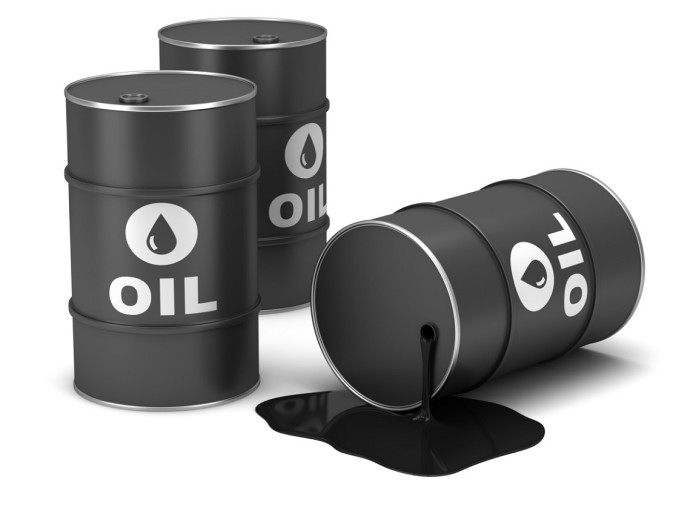 Houston — Oil prices rose more than 1% on Monday, buoyed by an improved outlook for crude demand as better-than-expected U.S. jobs growth added to market hopes a preliminary U.S.-China trade deal would be reached this month.

Brent traded near its highest in more than a month as market optimism about progress in U.S.-China trade negotiations propelled U.S. stock indexes to record highs, helping to elevate oil.

Chinese President Xi Jinping and U.S. President Donald Trump have been in continuous touch through “various means,” China said on Monday, when asked when and where the two leaders might meet to sign a trade deal.

“Both sides (China and the United States) are talking up the trade deal to a large degree. And you have the Federal Reserve leaning into this better-looking economic situation, which lifts all boats,” said John Kilduff, a partner at Again Capital LLC.

On Friday, prices jumped by about $2 a barrel after U.S. officials said a deal could be signed this month.

Also Read: Oil & gas book has an eye on the future

“It’s hard to make the argument that (the economy is) bad when the jobs report is that good,” said Robert Yawger, director of energy futures at Mizuho in New York.

Hedge funds have started to rebuild long positions in crude and fuels.

On Monday, Iranian Oil Minister Bijan Zanganeh was quoted as saying that he expects further production cuts to be agreed at the next meeting of the Organization of the Petroleum Exporting Countries (OPEC) in December.

In an effort to prop up oil prices, OPEC, Russia and other producers since January have reduced oil output by 1.2 million barrels per day.

OPEC’s output recovered in October from an eight-year low after a rapid rebound in Saudi Arabia’s production from attacks on its oil infrastructure in September, offsetting losses in Ecuador and voluntary cuts under the pact.